Floyd Mayweather Jr.’s bout with Conor McGregor in 2017, though not terribly competitive, was undeniably an entertaining spectacle. And according to Mayweather, a spectacle... 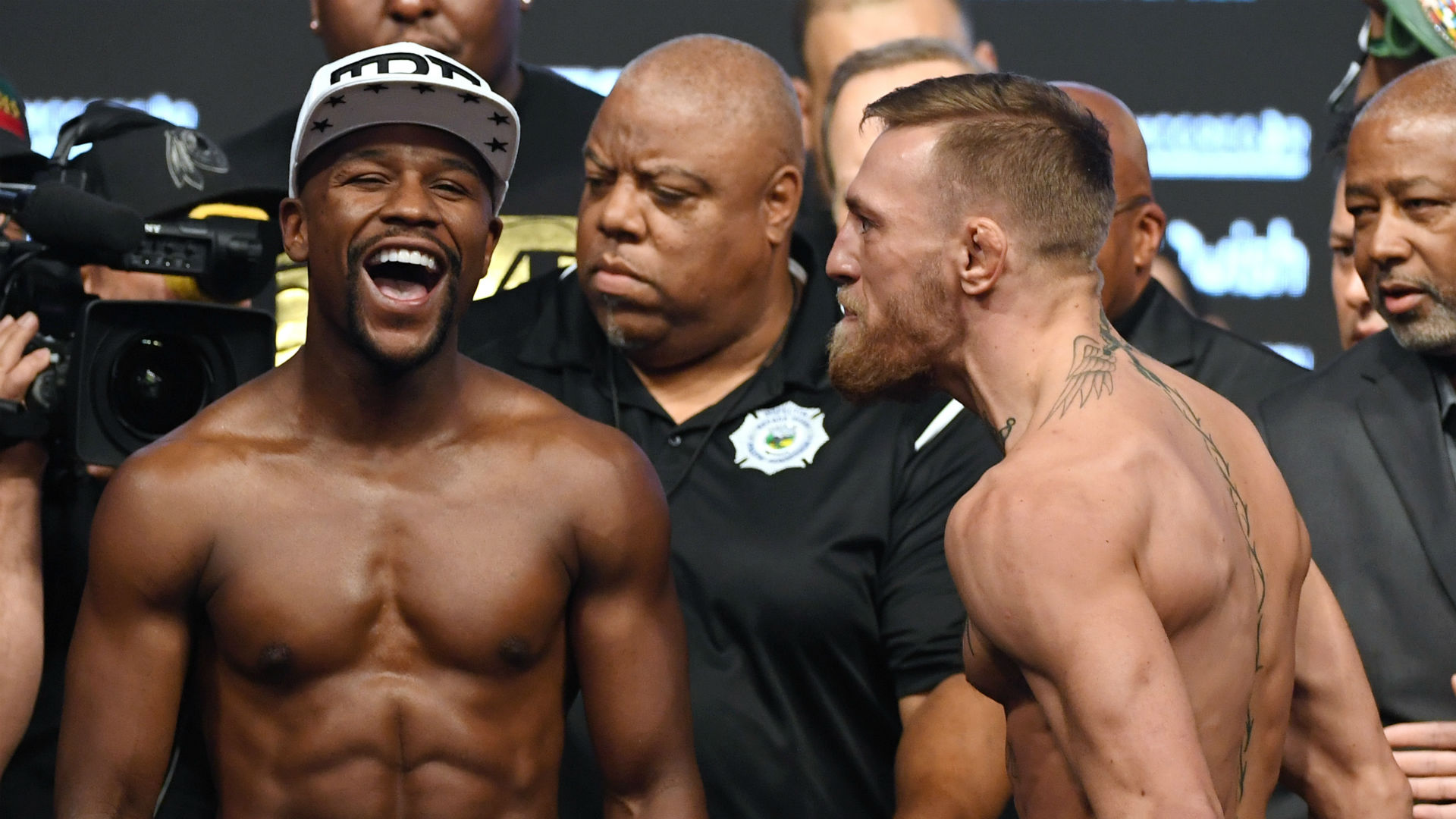 Floyd Mayweather Jr.’s bout with Conor McGregor in 2017, though not terribly competitive, was undeniably an entertaining spectacle.

And according to Mayweather, a spectacle we won’t see again.

TMZ caught up with Mayweather earlier this week and asked if he’d be interested in a rematch with McGregor, something the Irishman has clamored for in recent weeks.

“Hahahaha. Boy, boy, boy, boy, boy. These kids are some circus clowns. They can’t f- with Money May,” Mayweather said. “They gonna keep coming my way. At the end of the day, I keep laughing. I keep living. I keep going to the bank.”

And though the 42-year-old retired boxer had a nine-figure pay day that night he knocked out McGregor, he claims there isn’t a dollar amount that would entice him back into the ring with the UFC superstar.

Mayweather went back into retirement after fighting McGregor, who returned to the UFC and lost to Khabib Nurmagomedov at UFC 229 in October 2018 and hasn’t fought since.

McGregor, 30, has spent most of his time selling whiskey and clamoring for rematches against both Nurmagomedov and Mayweather.

“I would love another go in the boxing arena,” McGregor told motivational speaker Tony Robbins in May on his podcast. “I was whooping [Mayweather] in the early rounds. I actually went back to my corner after the first round and said ‘this is easy’. I literally said that to my corner man, this is easy and then he had to switch up his style. …

“I believe I would win (a rematch). Actually, there I go again with the fake humbleness – I know I would win.”