Five-time Olympic champion Katie Ledecky has withdrawn from the 200-metre freestyle at the World Aquatic Championships due to illness. USA Swimming made the announcement... 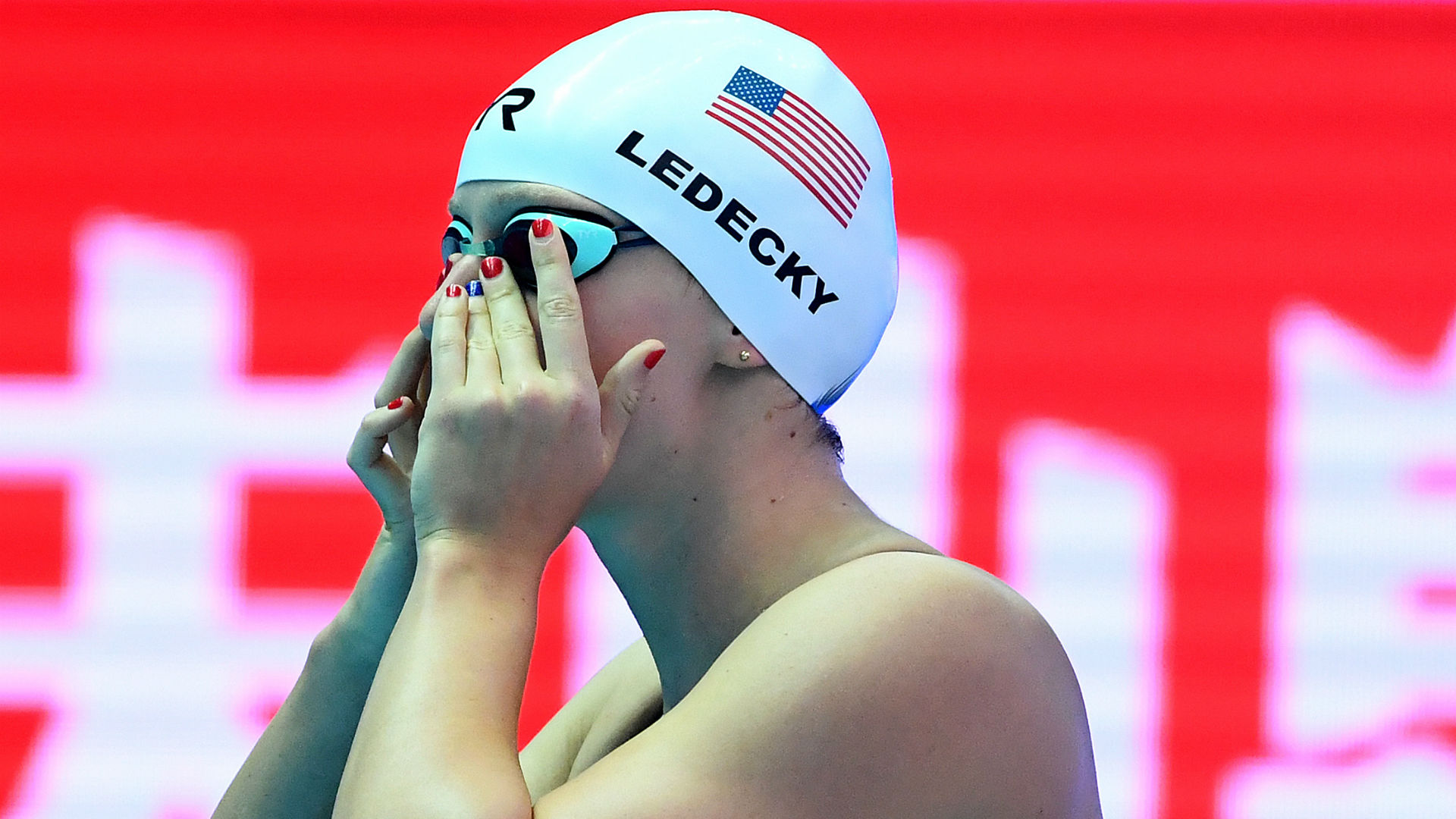 Five-time Olympic champion Katie Ledecky has withdrawn from the 200-metre freestyle at the World Aquatic Championships due to illness.

USA Swimming made the announcement just hours before the first heats of the event in Gwangju, South Korea on Tuesday.

“A decision has been made by Team USA in consultation with Katie, her coach and the team’s medical staff for her to withdraw from the 200m freestyle event on medical grounds,” National team managing director Lindsay Mintenko said in a statement. “The team will determine her participation in this evening’s 1500m final later in the day.

“Katie has not been feeling well since arriving to Gwangju on July 17, and these precautionary measures are being taken to ensure her well-being and proper recovery, and to allow her to focus her energy on an abbreviated schedule.”

Ledecky is coming off a runner-up finish in the 400m freestyle on Sunday. It was her first loss in that event at a major international meet as she was outpaced in the last 50m.

The 22-year-old – who has 14 world championship gold medals – had never removed herself from an event at a meet of this calibre since she started on the world stage eight years ago.

Ledecky went on to compete in the 1500m freestyle preliminary heats on Monday and recorded the fastest time by 2.69 seconds to qualify for Tuesday’s final.

If she had not withdrawn from the 200m event, Ledecky would have had to swim in both the 1500m freestyle final and 200m freestyle semi-finals within almost an hour of each other.