A Russian S-300 air defence system launches a missile during military exercises at the Ashuluk shooting range Five people were killed in... 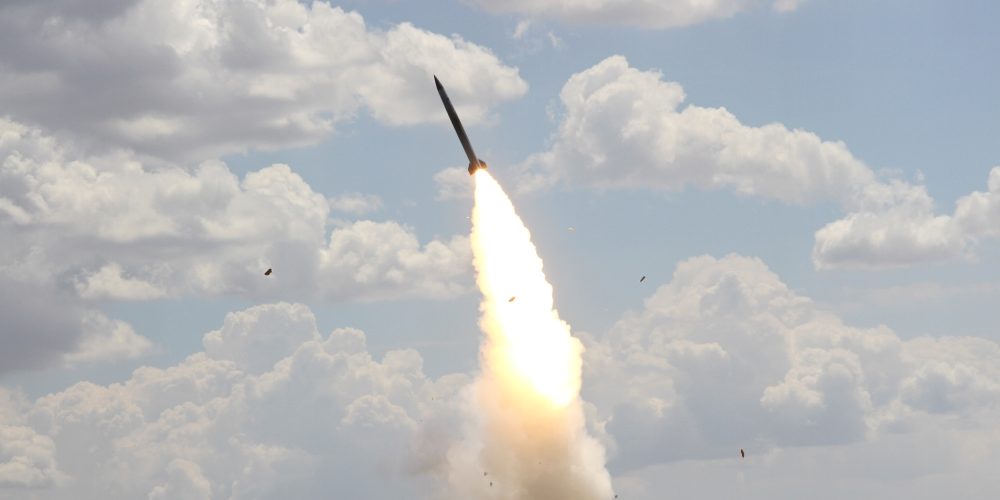 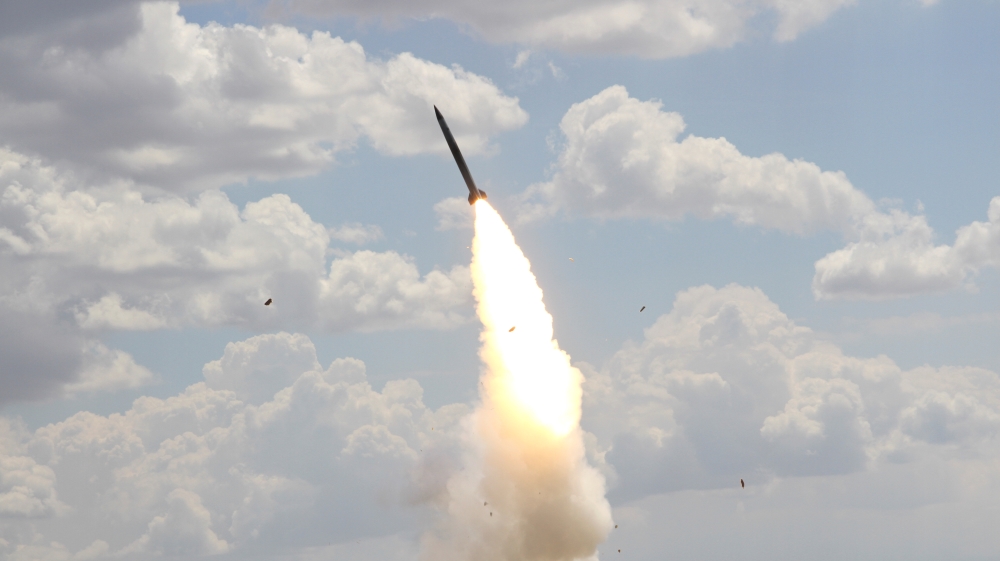 Five people were killed in an explosion during tests on a military site in northern Russia, the country’s state nuclear agency Rosatom said on Saturday.

The accident on Thursday happened during the testing of a liquid propellant rocket engine at a missile test site in the northwestern region of Arkhangelsk, the agency said.

In a statement carried by RIA news agency, Rosatom said three more of its staff had received injuries of varying degrees of seriousness during the accident, including burns.

They were receiving the necessary medical treatment in specialised facilities, it said.

The Russian state media had initially reported that a fire occurred onboard a vessel at the facility in the port of Severodvinsk in the Arkhangelsk region. Nuclear submarines are based in the area.

The Russian defence ministry said two people died while six others were injured when a jet engine exploded.

Authorities said they had been forced to shut down part of a bay in the White Sea to shipping as a result.

Although the defence ministry said that no harmful chemicals were released into the atmosphere and that radiation levels were unchanged, authorities in the nearby city of Severodvinsk, around 30km from the test site, reported what they described as a brief spike in radiation on their website.

That statement was taken down on Friday without explanation.

Meanwhile, local residents have been stocking up iodine used to reduce the effects of radiation exposure after the accident, regional media reported.

They said that they suspected the explosion and the radiation release resulted from a mishap during the testing of a nuclear-powered cruise missile at a facility outside the village of Nyonoksa.

“Liquid fuel missile engines exploding do not give off radiation, and we know that the Russians are working on some kind of nuclear propulsion for a cruise missile,” said Ankit Panda, an adjunct senior fellow with the Federation of American Scientists.

Greenpeace has cited data from the Emergencies Ministry that it said showed radiation levels had risen 20 times above the normal level in Severodvinsk around 30 kilometres from Nyonoksa.