Saudi Aramco, the national oil company of Saudi Arabia, is the world’s largest oil producer well ahead of the upstream output of global and... 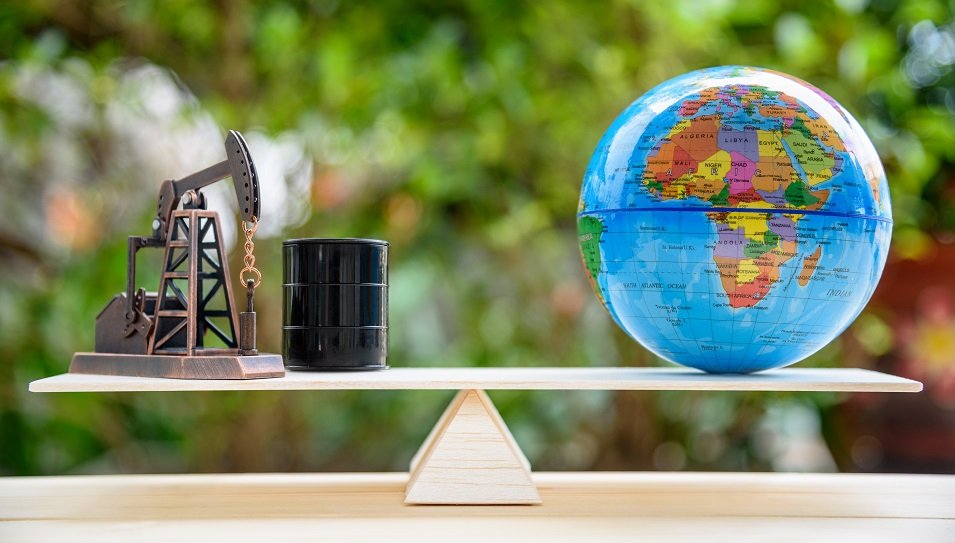 The company’s standalone profile corresponds to a rating of ‘AA+’, with stable outlook, which sits at the upper boundary of the Fitch rating spectrum for oil and gas companies, and reflects the company’s high production, vast reserves, low production costs and very conservative financial profile.

On the other hand, the company is less integrated into natural gas and downstream than some of its international peers, though this would somewhat improve following the acquisition of Saudi Basic Industries Corp. (Sabic, A+/Stable). Saudi Aramco is also less diversified geographically as its upstream assets are located in a single country.

Saudi Aramco’s IDR is capped at ‘A+’, reflecting strong links between the company and the sovereign, and the influence the state has on the company through regulating the level of production, taxation and dividends. In 2018, Saudi Aramco generated $224 billion in EBITDA.

Saudi Aramco’s acquisition of the government’s 70 per cent stake in Sabic, one of the largest petrochemical producers globally, fits into the company’s vertical integration strategy. It should help diversify earnings while having a limited impact on Saudi Aramco’s leverage.

Saudi Aramco is the key source of tax proceeds and forex revenue for the state. Fitch estimates in 2015-17 the company accounted for around 70 per cent of the country’s budget revenue proceeds and 80 per cent of its current external receipts. Saudi Aramco’s potential IPO and other reforms could somewhat increase the company’s autonomy; however, the interdependency between Saudi Arabia and Saudi Aramco will remain – supporting the sovereign rating cap.

Saudi Aramco’s IPO is a key part of the Vision 2030 reform plan, said Fitch. The government is aiming to sell 5 per cent of the company to the general public. The IPO itself is unlikely to have any major effect on Saudi Aramco’s financial position; however, a public listing would result in higher financial transparency and probably more autonomy from the state.

In addition, Saudi Aramco has already benefited from lower taxes, the domestic oil product price equalisation and other initiatives put forward by the government in anticipation of the IPO, Fitch said.