FirstGroup is to take over the running of the West Coast mainline train route, connecting London Euston to Glasgow Central, from December. Along with... 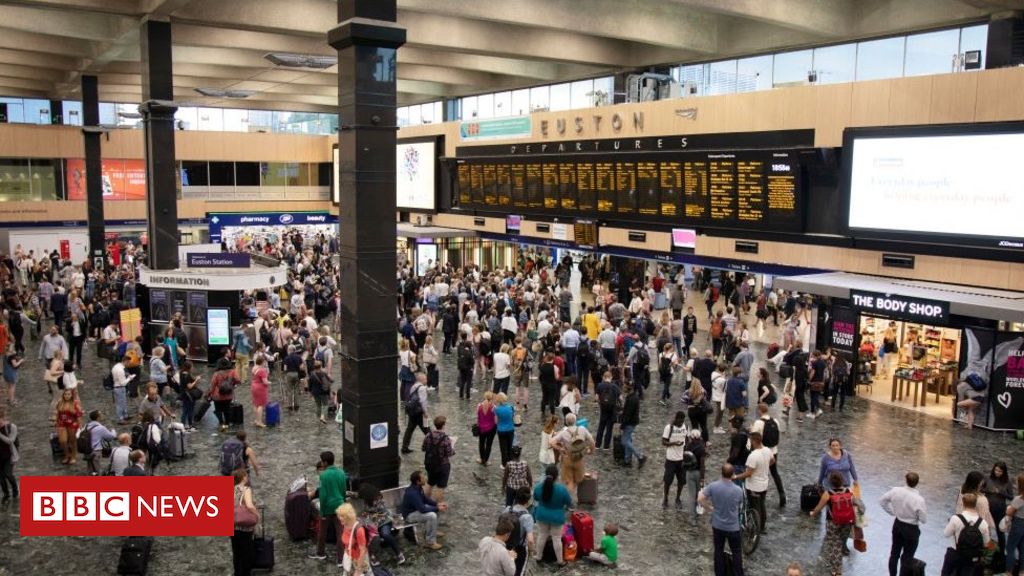 FirstGroup is to take over the running of the West Coast mainline train route, connecting London Euston to Glasgow Central, from December.

Along with Italian firm Trenitalia, FirstGroup said the route would pave the way for an era of high-speed rail.

First Trenitalia replaces Virgin Trains, which was barred from bidding to keep the route.

Transport Secretary Grant Shapps said the bid was part of a shift to a new model for rail.

Mr Shapps said the partnership was supported by Keith Williams, who has been commissioned to look at changes to the rail franchising system and who told the BBC that government involvement should be limited to overall policy and budget decisions.

“This award is positive news for passengers with more services, more direct connections and ambitious plans for a cleaner, greener railway and also represents a decisive shift towards a new model for rail,” Mr Shapps said.

It says its 56 Pendolino trains will be completely refurbished, with more reliable free Wi-Fi and better catering. By 2022, it says, it will offer more than 260 extra services each week, increasing seat miles by more than 10% compared with 2017-18.

FirstGroup, based in Aberdeen, has been overhauling its business. It is seeking a buyer for its Greyhound buses in the US and is looking at spinning off its UK bus division, First Bus.

Its chief executive, Matthew Gregory, had also indicated the group’s train franchises could be reviewed, depending on the terms offered by the government.

However, Mr Gregory’s concerns about the profitability of train franchises appear to have been addressed by the Department for Transport.

Mr Gregory said: “The differences between this contract and more traditional rail franchises were reflected in the terms set out by the [Department for Transport], which has resulted in a more appropriate balance of risks and rewards for us as operators.

“The West Coast Partnership’s first phase allows us to earn returns on the significant investments in services and facilities for passengers, but protected by a much improved revenue risk-sharing mechanism.

“This will transition to a management contract in the second phase, ensuring we can really focus on using the respective skills and experience within our joint venture to deliver the desired benefits of the HS2 project for passengers and the country.”

The RMT’s general secretary Mick Cash said this was “another political fix by a government whose privatised franchise model is collapsing around their ears”.

“Instead of following the popular public sector route, the Tories are taking yet another gamble on the crucial West Coast lines, with one of the dwindling number of private operator consortia left in the game, ‎in a move that RMT believes is doomed to failure and sure to result in yet more rail chaos.

“RMT will take whatever action is required to protect our members’ pay, jobs, working conditions and pensions‎ on these vital inter-city routes.”