At exactly 20:20, the skyscraper was lit up with ‘1 year to go’ and ‘the world’s greatest show’ in both English and Arabic Fireworks... 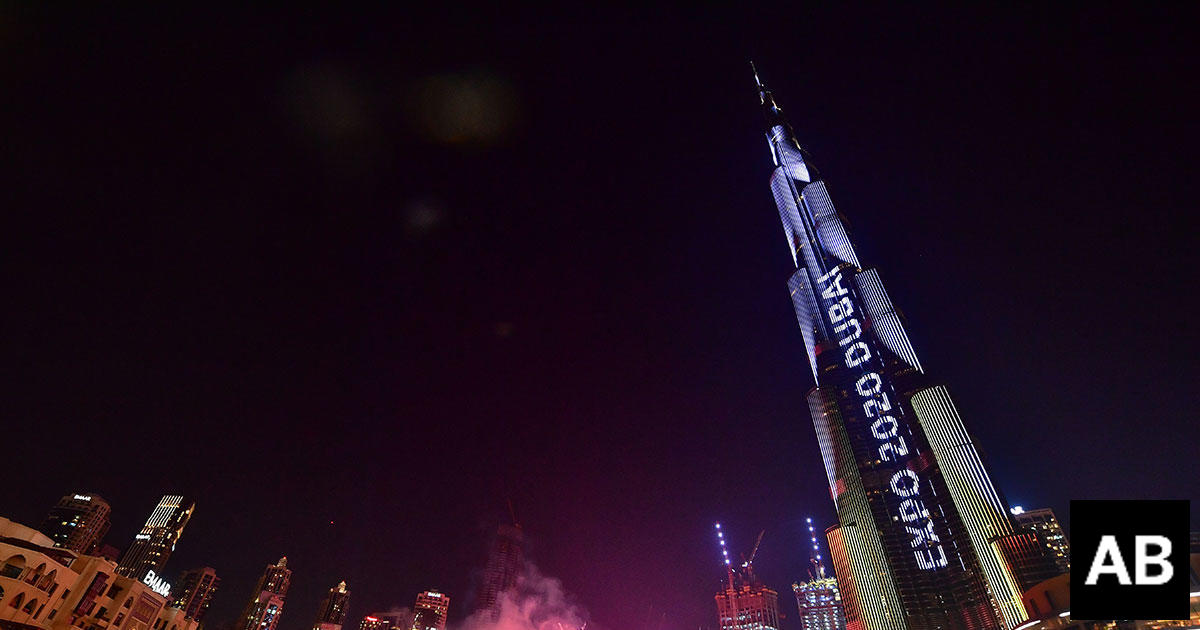 At exactly 20:20, the skyscraper was lit up with ‘1 year to go’ and ‘the world’s greatest show’ in both English and Arabic

Fireworks exploded over Dubai’s skyline on Sunday to mark the one-year countdown to Expo 2020, a big-budget global trade fair the glitzy emirate’s rulers hope will restore its flagging fortunes.

Megastar Mariah Carey headlined at a concert underneath the illuminated Burj Khalifa, the world’s tallest building, where thousands gathered for the centrepiece of festivities across the United Arab Emirates.

At exactly 20:20 local time, the skyscraper was lit up with “1 year to go” and “the world’s greatest show” in both English and Arabic.

“These spectacular nationwide celebrations will usher in the final leg of a historic journey,” said Reem Al-Hashimy, a government minister and also director general of Expo 2020.

“The next 12 months will see us put the finishing touches to ensure an exceptional World Expo.”

Dubai hopes to attract 15 million visitors to the sprawling site taking shape on sand dunes south of the city’s gleaming downtown, being built at the staggering cost of 30 billion dirhams (8.2 billion dollars).

With the city in the grips of a downturn in its vital property sector, officials are pinning high hopes on the event, the logo of which is emblazed on everything from business cards to airliners.

Attractions will include the UAE pavilion in the shape of a falcon in flight and a dome crafted from 800 tonnes of steel which will be the world’s largest 360-degree projection surface.

Organisers say the Expo is much more than a six-month trade show.

Raed Safadi, chief advisor to Dubai Economy which is charged with guiding the emirate’s financial fortunes, said Expo will add some $34.6 billion to the economy between 2013 – when it won the bid to host the event – and 2030.

“It will be gross value added, directly, indirectly and induced. You come to Expo, you stay at a hotel, you go shopping, etc.,” he told AFP.