Firefighters receive a brief respite from the recent hot, dry and windy weather. Firefighters continued to battle about 50 bushfires across Queensland on Sunday.... 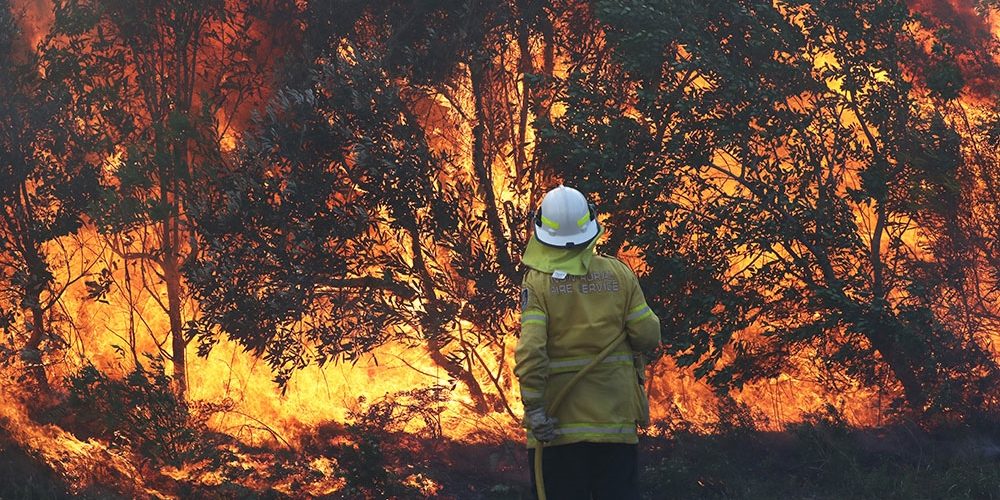 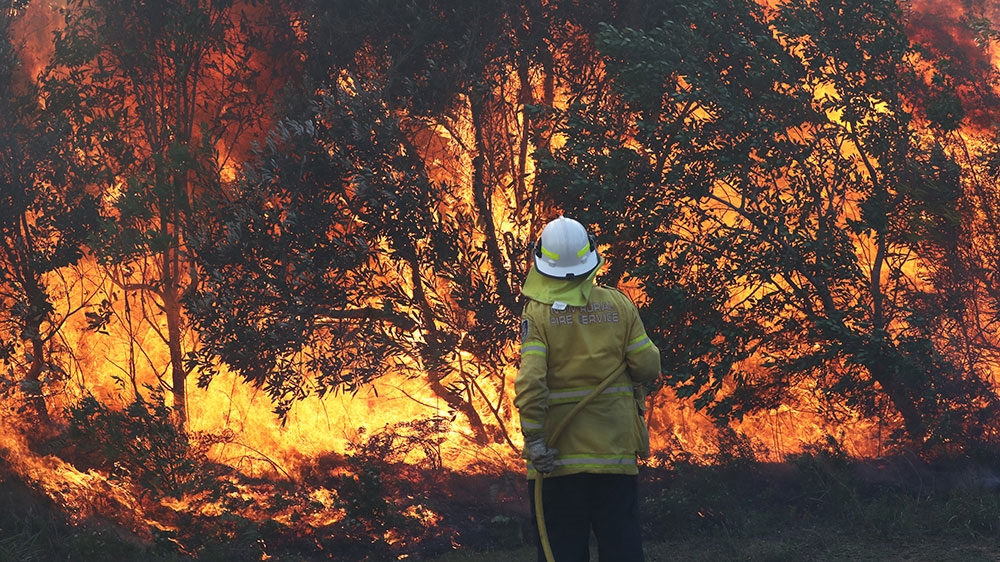 Firefighters continued to battle about 50 bushfires across Queensland on Sunday.

Crews from the states of Victoria, South Australia, Western Australia and from New Zealand were helping fight blazes that have destroyed homes, businesses and an estimated 55,000 hectares (135, 908 acres) of land.

The 10-day emergency has seen some 1,200 bushfires burning across the state, with more than 600 community warnings issued in the past two weeks. Officials have warned some fires could burn for months because the ground is bone-dry and there is no significant rain in sight.

Meanwhile, fire conditions eased over the weekend in northern New South Wales, as the winds dropped, prompting the Rural Fire Service (RFS) to downgrade its warning to an advice level.

The RFS said firefighters took advantage of cooler conditions to undertake backburning around the state. With warmer and windier conditions expected in the coming week, it is imperative the firefighting crews take advantage of any break in the weather.

Before the warm-up that is expected this week, rain will move across much of New South Wales on Monday into Tuesday and bring moister, cooler air across the region.

However, the Australian Bureau of Meteorology has warned the fire danger remains high throughout Queensland.

“It’s going to be very warm through southern Queensland on Monday, Tuesday and Wednesday,” said meteorologist Sam Campbell, late on Saturday. “Unfortunately, the hot, dry weather is set to continue.”

Firefighters are most concerned about the Sarabah fire in the Gold Coast hinterland. It is the biggest of the bushfires currently burning and authorities are expecting it to burn for days.

“Some people here have lost their worldly possessions but they haven’t lost their lives,” she said. “They’ll be able to rebuild, and we’ll help them rebuild.”

She asked Queenslanders to give generously to a bushfire appeal to support those who lost everything.