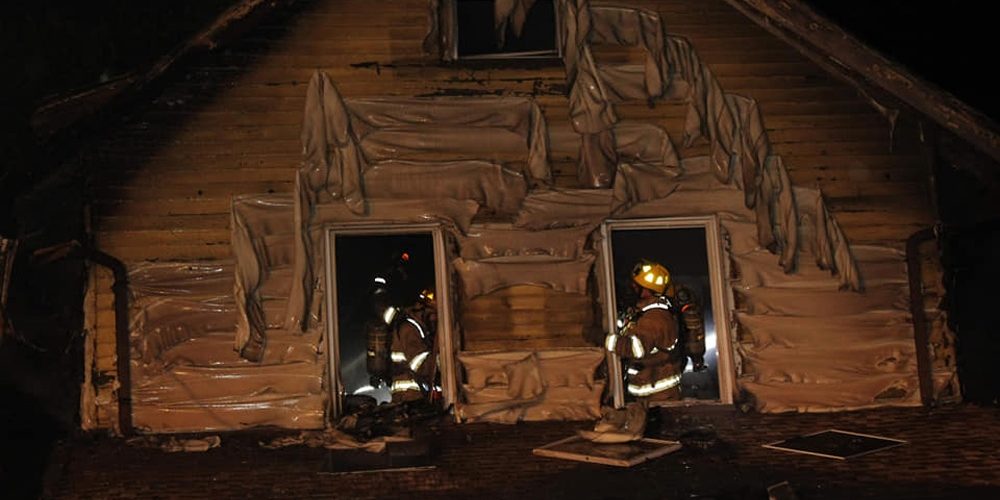 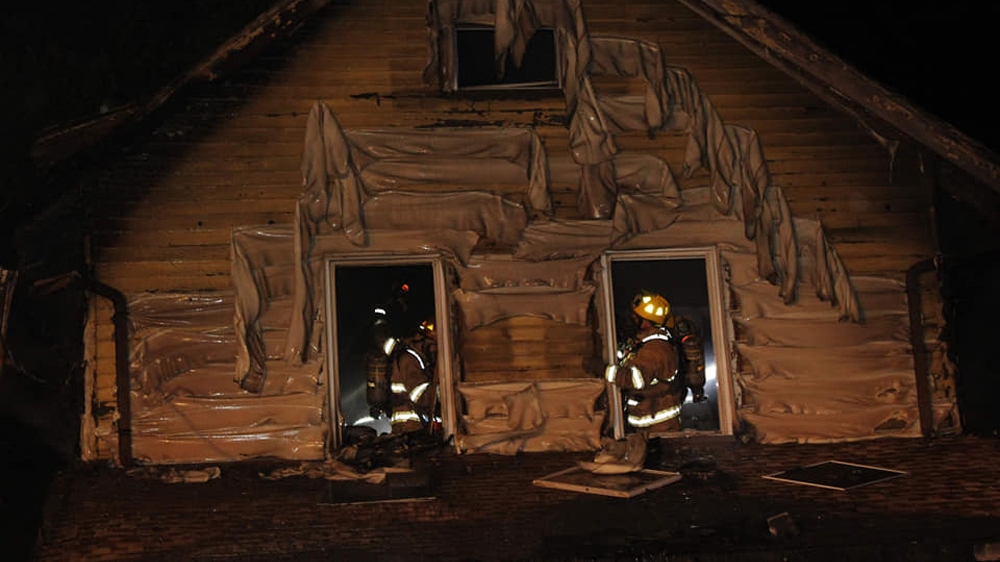 A child care centre in Pennsylvania where children could stay overnight as their parents worked has been ravaged by a fire that killed five and sent the owner to the hospital, US authorities said.

The victims in the lakeside city of Erie ranged in ages from 8 months to 7 years, Chief Guy Santone of the Erie Fire Department said on Sunday.

At least four of the victims were staying overnight at the residential house that had been turned into a child care centre, Erie Chief Fire Inspector John Widomski told the Erie Times-News.

The fifth victim was the child of the owner of the house.

Two other children, aged 12 and 17, managed to jump out of the window, sustaining minor injuries.

The fire, reported around 1:15 am (05:15 GMT) on Sunday remained under investigation by police and fire officials, Lieutenant Szocki of the City of Erie Police Department told Reuters news agency.

The owner of the house managed to escape the burning house and tried to drive herself to the hospital, but got into a car crash, leading to her being airlifted to the hospital, the New York Times reported.

Fire fighters managed to reach the house four minutes after they were dispatched by 911 emergency services, according to local media.

However, by then, the fire had taken over most of the house.