Final US Withdrawal From Venezuela is Only Temporary

U.S. President Donald Trump (AFP) The U.S. said Thursday it has completed the withdrawal of its diplomatic staff from Venezuela but called the move... 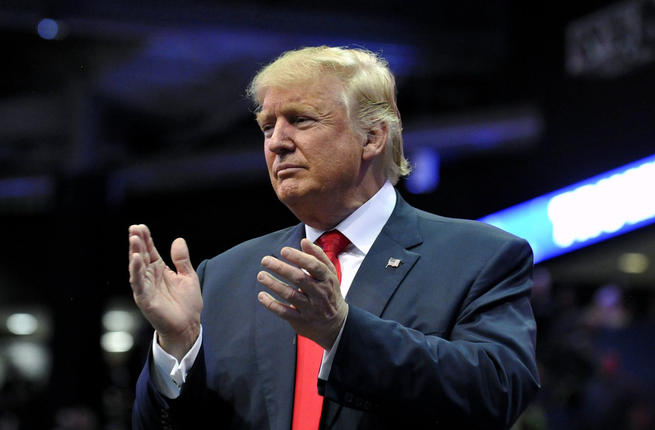 The U.S. said Thursday it has completed the withdrawal of its diplomatic staff from Venezuela but called the move “temporary” amid the Latin American nation’s ongoing humanitarian and political crisis.

Secretary of State Mike Pompeo confirmed the developments in a statement, stressing Washington will continue its support for Venezuelan National Assembly leader Juan Guaido, who declared himself interim president in January.

The diplomats who withdrew from Venezuela will continue their work “from other locations, where they will continue to help manage the flow of humanitarian assistance to the Venezuelan people and support the democratic actors bravely resisting tyranny,” Pompeo said.

“We look forward to resuming our presence once the transition to democracy begins,” he said.

The U.S. was the first country to recognize Guaido as Venezuela’s legitimate leader amid ongoing national protests. Dozens of nations have followed suit, but Venezuelan President Nicolas Maduro has resisted calls to leave office, insisting he is the target of a U.S.-orchestrated coup attempt.

The political stalemate comes as Venezuela grapples with a worsening economic crisis that has led to widespread shortages of goods throughout the country and which has seen Venezuela’s national power grid collapse for a week.

Venezuela’s economy has been in precipitous decline following a global downturn in the price of crude oil, the country’s main export.

Turkey, Russia, Iran, Cuba, China and Bolivia have maintained their support for Maduro.