Kuala Lumpur: The final round of the AFC Asian Qualifiers begins today, Thursday as the attention shifts to the leading 12 Asian countries vying... 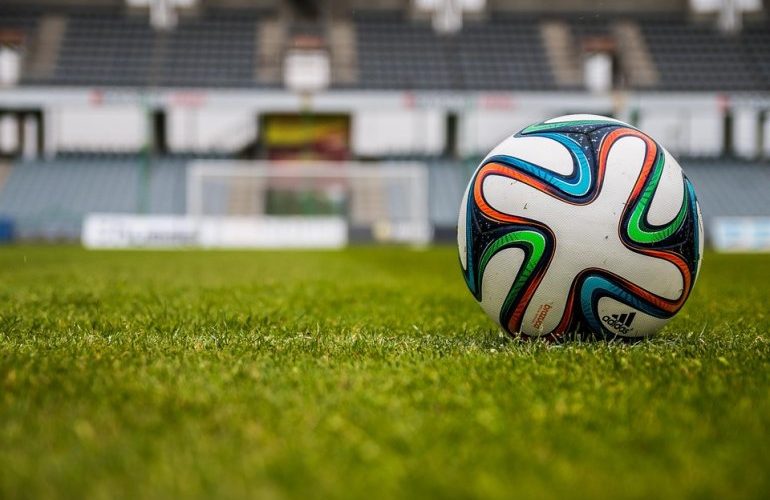 Kuala Lumpur: The final round of the AFC Asian Qualifiers begins today, Thursday as the attention shifts to the leading 12 Asian countries vying to be among the worlds elite contending at the FIFA World Cup Qatar 2022.

The action begins today – September 2 with an exciting clash in Group A when FIFA World Cup regulars Korea Republic host Iraq in what is expected to be a thrilling duel at the Seoul World Cup Stadium.

Iran, who are aiming for their sixth appearance in the FIFA World Cup, then face Syria, who will be aiming to maintain their fine form from Round 2 of the Asian Qualifiers, at the Azadi Stadium in Tehran.

Meanwhile, Bert van Marwijks United Arab Emirates side will host Lebanon at the Zabeel Stadium in Dubai at 8.45pm.

Group B is poised for more captivating battles when Japan, who were undefeated in Round 2 of the Asian Qualifiers, begin their bid to qualify for the FIFA World Cup for the seventh consecutive time against Oman at the Suita City Football Stadium in Osaka at 7.14pm.

Saudi Arabia, a five-time FIFA World Cup participant, welcome the tenacious Vietnamese side who will be appearing in this decisive stage for the first time at the King Saud University Stadium in Riyadh.

At the same time, Australia, looking to qualify for their sixth FIFA World Cup, go up against a resurgent China PR team at the neutral venue of the Khalifa International Stadium in Doha, Qatar.