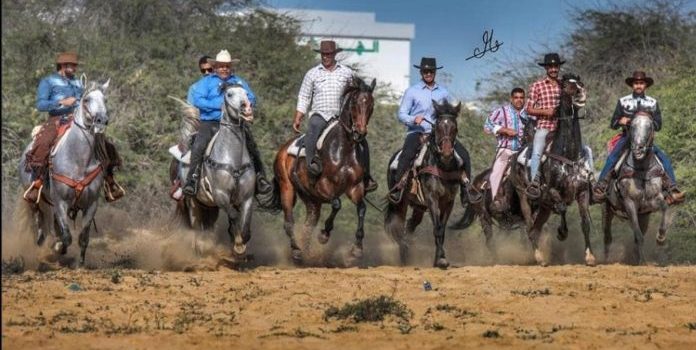 In line with the support of HH Shaikh Nasser bin Hamad Al Khalifa,  Representative of HM the King for Humanitarian Works and Youth Affairs... 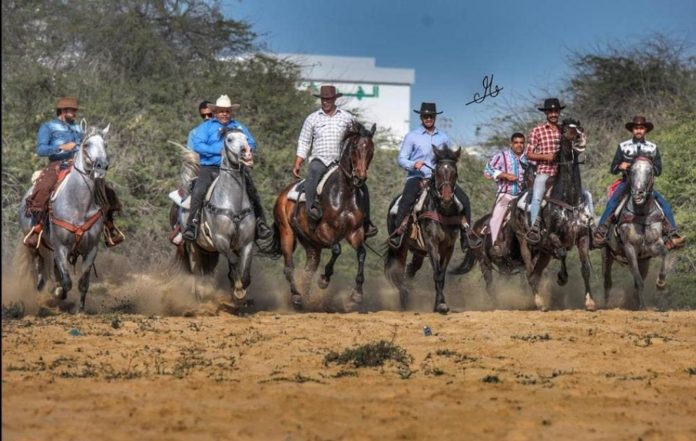 In line with the support of HH Shaikh Nasser bin Hamad Al Khalifa,  Representative of HM the King for Humanitarian Works and Youth Affairs Honourary President of the Bahrain Royal Equestrian and Endurance Federation (BREEF) and the plan designed by HH Shaikh Isa bin Abdullah Al Khalifa to promote the Kingdom of Bahrain across all the equestrian sports, Vice Media Group LLC, an American-Canadian company, shed light on the “cowboy” sport in the Kingdom of Bahrain through the launch of a promotional film which attracted a huge viewership.

(August 23, 2021 – Bahrain) – The US-based company, which was launched in 1994, made a special film about Bahrain and the cowboy sport in the Kingdom, where several jockeys were hosted and spoke about their activities and the events organised by BREEF which they were taking part in.

The company proceeded with making the film after watching various video clips about this sport, sensing the huge interest in it among the Bahrainis. The company also recorded many championships organised by BREEF last season. As a result, it established communications with the local authorities to shoot the film,  during which several athletes and jockeys expressed thanks and appreciation to HH Shaikh Nasser bin Hamad Al Khalifa for his support to sports in Bahrain in general and the cowboy sport in particular, extending their thanks also to HH Shaikh Isa bin Abdullah Al Khalifa. 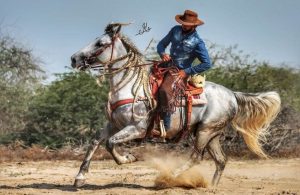 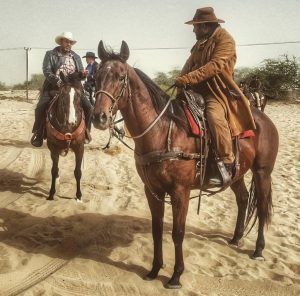 They revealed that this sport has a huge interest among the Bahrainis, many of whom are wearing the special clothes of the cowboys. The film was largely followed by an international audience and was widely applauded.