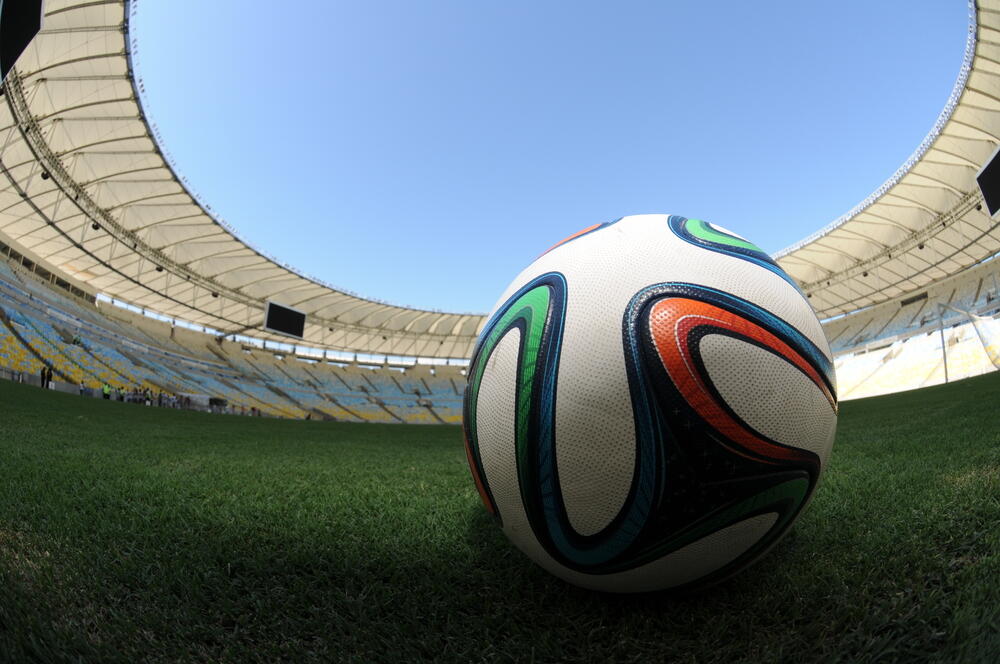 Bootlegged feeds from Doha-based beIN Sports of top soccer games have been broadcast by Saudi-based BeoutQ since 2017.

Now FIFA, which sells the exclusive rights to beIN, has called out Arabsat for distributing BeoutQ. Screengrabs from BeoutQ’s coverage of England’s victory over Scotland at the Women’s World Cup last week show the beIN logo on the screen.

“FIFA is therefore seeking the cooperation of Arabsat in addressing the misuse of FIFA’s intellectual property.”

Arabsat was founded in 1976 by members of the Arab league and the Saudis hold the biggest stake with 36.7%. There was no immediate response to a request for comment form Arabsat.

“FIFA continues to explore each of its legal options as a means to address beoutQ’s unauthorized broadcasts,” soccer’s governing body said. “In this regard, FIFA is working with a number of other rights holders whose rights have also been infringed by beoutQ.”

Saudi authorities declared beIN illegal in the kingdom, a proxy battle in the nation’s wider economic and diplomatic boycott of Qatar that was launched nearly two years ago. BeIN has pursued Arabsat through the French courts.

“Even if we are illegally denied access to justice in Saudi Arabia, we will use every means possible to hold beoutQ and Arabsat to account for their daily theft of rights-holders’ intellectual property,” beIN group chief executive Yousef Al-Obaidly said.

“But we are not fighting this battle alone – the weight of the international community is now firmly coming to bear on Saudi Arabia to end its safe haven for piracy, which is destroying not only the economic model of the global sports and entertainment industry, but the livelihoods of content creators all around the world.”