The streak is over at 58. Team USA basketball had won 58 consecutive international games with NBA players — that was before Wednesday’s quarterfinal... 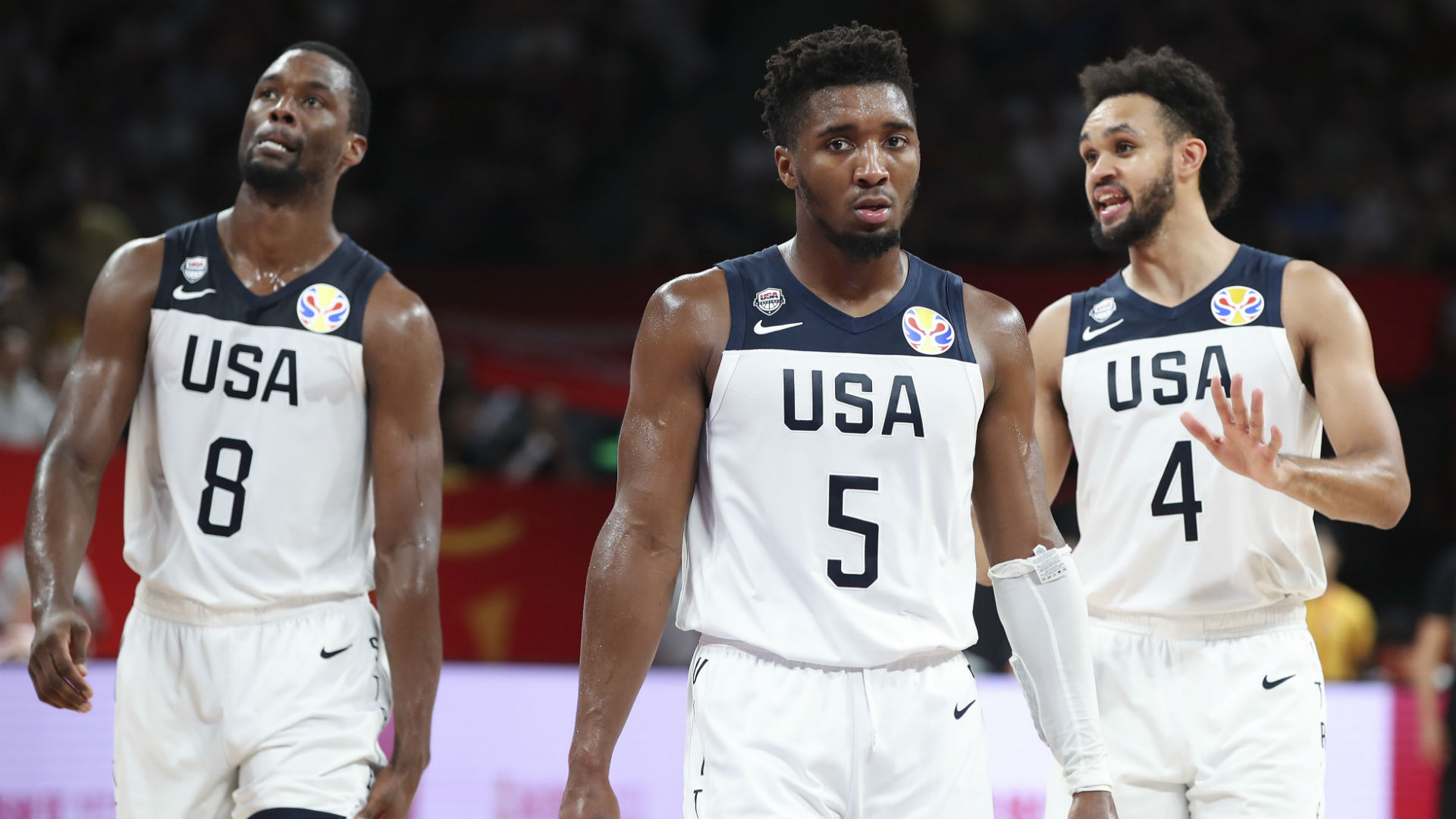 Team USA basketball had won 58 consecutive international games with NBA players — that was before Wednesday’s quarterfinal matchup against France in the FIBA World Cup in China.

France went blow-for-blow with the Americans in the final quarter to advance to the semifinals with an 89-79 victory. The thrilling game featured 12 lead changes.

It was the USA’s first international loss since the 2016 FIBA World Cup semifinals against Greece.

France was led by Evan Fournier’s 22 points, but it was the play of center Rudy Gobert that separated France from the U.S. The star of the NBA’s Utah Jazz finished with 21 points, 16 rebounds and played great halfcourt defense with three blocks.

However, only two other Americans scored in double figures as Marcus Smart and Kemba Walker finished with 11 and 10 points, respectively.

Both teams had similar shooting numbers, but France dominated on the boards and won the rebound battle, 44-28, while also shooting 17 more free throws than the U.S. (84-67).

While Team USA will play Serbia on Thursday for the right to play in the fifth-place game, France will prepare to face Argentina in the semifinals on Friday.