The fiancee of murdered Jamal Khashoggi has said she is ready to meet with US President Donald Trump, seven months after the Saudi journalist... 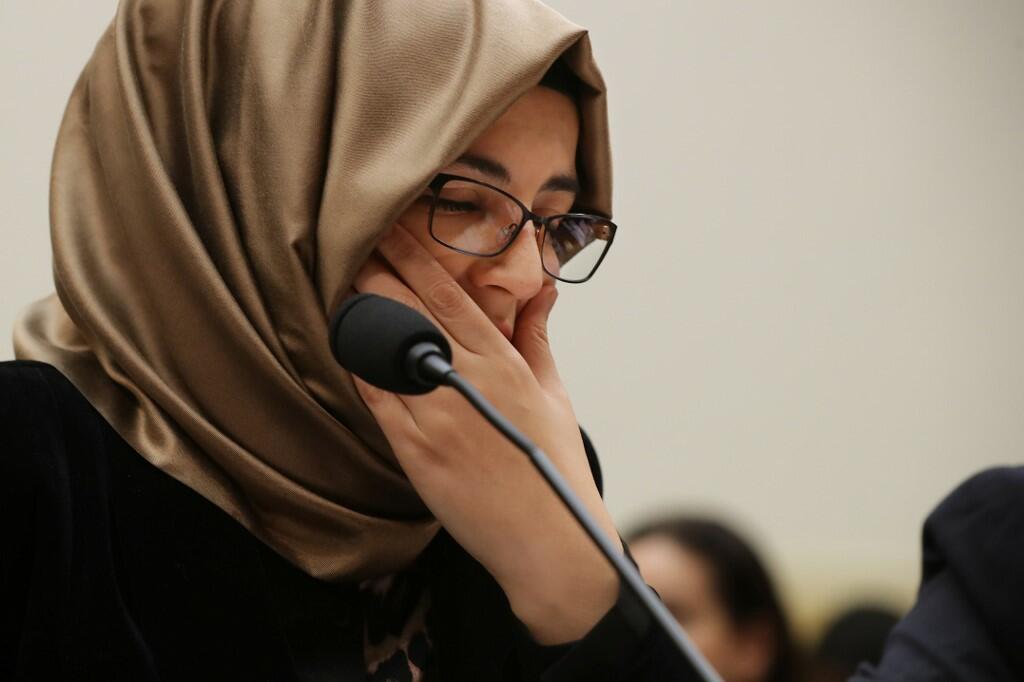 The fiancee of murdered Jamal Khashoggi has said she is ready to meet with US President Donald Trump, seven months after the Saudi journalist was killed in the Saudi consulate in Istanbul.

Trump invited Hatice Cengiz to the White House shortly after Khashoggi’s murder, but the Turkish scholar turned down the invite.

She did not believe the president was genuinely invested in investigating her fiancee’s death, she told Turkish media at the time.

Khashoggi was murdered in the consulate in October after going there to obtain official documents necessary for his marriage to Cengiz.

While the CIA said the killing was likely ordered by Saudi de-facto ruler and Crown Prince Mohammed bin Salman, Trump stood out as the one of the only Western leaders hesitant to criticise the Saudi monarchy over the murder.

Instead, the president said his country’s weapons deals with the ultraconservative kingdom were more important and has since retained strong ties with Saudi Arabia.

“Communication has been sent to the White House stating that I have accepted the invitation by the President,” Cengiz told CNN’s Christiane Amanpour on Thursday.

“Before I can go and visit him, President Trump needs to renew his invitation. I’d like to meet him. I’d like to tell him what my relationship with Jamal was like at the time.”

Cengiz is currently in Washington D.C. to testify before a Congress subcommittee.

Trump has come under bipartisan pressure since October for his failure to censure Saudi Arabia over the Khashoggi killing.

While 16 Saudis have been sanctioned over the murder, bin Salman is not among them.