Turkish sports heavyweight Fenerbahce said on Sunday that the club’s debt has exceeded $650 million. The club held a financial plenary session at the... 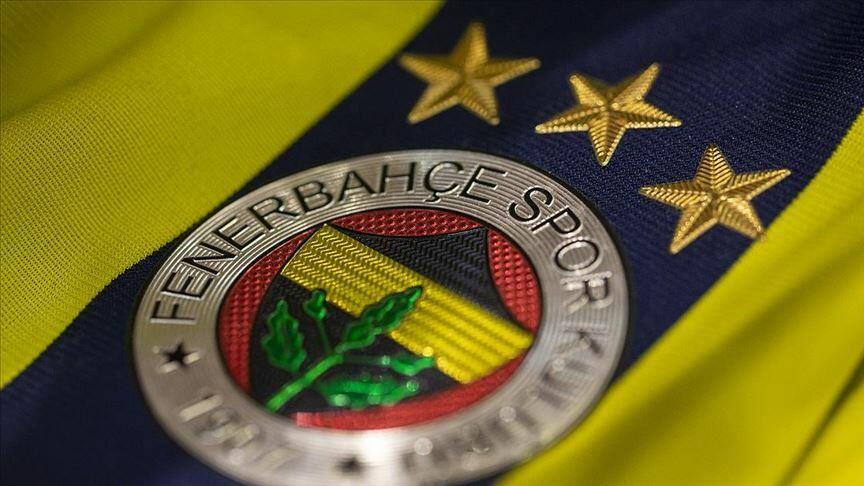 The club held a financial plenary session at the football team’s home ground Ulker Stadium to announce that Fenerbahce had incurred a debt of $661.6 million (3.5 billion Turkish liras) as of Dec. 31, 2018.

The club’s vice president, Burhan Karacam said during Sunday’s meeting that the rise of foreign currencies against the lira has taken a toll on the club.

The club generally pays its players in foreign currencies.

Karacam said that even a slight loss of the lira value against foreign currencies causes tens of millions of dollars of damages in an annual term.

An official from an independent auditor, Kaan Birdal, who joined Sunday’s session, warned Fenerbahce about this extravagant debt as this raises questions on the club’s financial sustainability.

Established in 1907 in Istanbul, Fenerbahce is one of the biggest clubs in Turkey and has competed in many branches such as football, basketball and volleyball.