Car sales in Saudi Arabia have gone up by as much as 25 percent in the past year, since the ban on women driving... 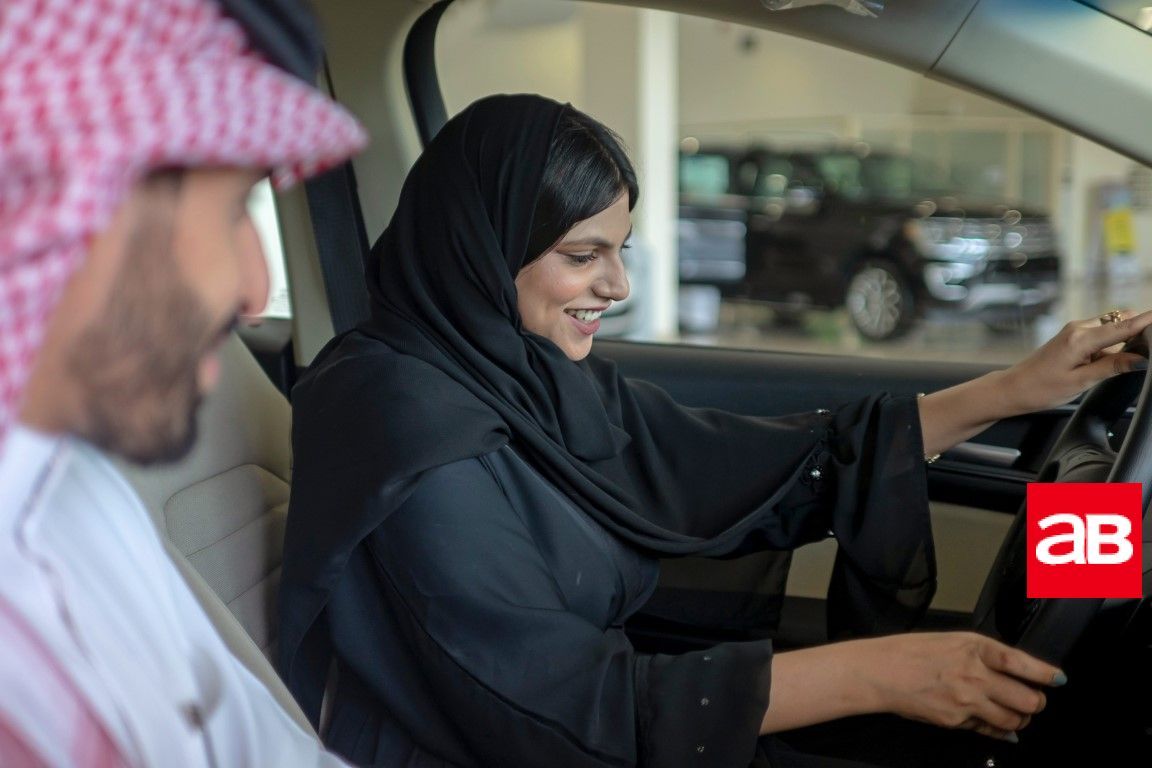 Car sales in Saudi Arabia have gone up by as much as 25 percent in the past year, since the ban on women driving was lifted.

According to consultancy firm PwC, some three million women in Saudi Arabia could receive licences and start driving by 2020.

While overturning the world’s only ban on female drivers has given women the freedom of the roads in the kingdom, it has also helped the country’s automotive industry.

SAMACO Automotive Company, the exclusive dealer for Volkswagen in Saudi Arabia, revealed women have accounted for 25 percent of Volkswagen sales in the kingdom so far this year.

Mohammed Moussa, general manager for Volkswagen at SAMACO, said: “We are hugely proud to be a part of this exciting time for women across the country. Our increase in sales speak for themselves and we are honoured to be the preferred choice for so many women and their families.”

Moussa revealed the Volkswagen Tiguan proves to be the number one choice for women, closely followed by the 7-seater Teramont.

Waleed Arab, general manager communications at Nissan Saudi Arabia, said that sales were up by 21 percent this year. However, he stressed that the increase wasn’t necessarily down to females suddenly buying cars since the ban was lifted.

He said: “Sales didn’t significantly rise because of women driving; this is because females were already buying their own cars before for their drivers. Now they choose it more fashionably and with options to cater for their daily use.”

Women accounted for 25 percent of Jaguar Land Rover MYNM retail sales in the first 12 months since the new legislation came into force, with the Jaguar E-PACE especially popular with women, who account for 61 percent of total sales.

A spokesperson for Ford Middle East confirmed that interest from female customers has been higher since the ban was lifted last June.

When asked what drove their buying decision, 38 percent of participants said that driver assist technology was the most important factor.