Region takes precautions and starts preparing for patients The Middle East joins the global community in panicking over a possible coronavirus epidemic. The deadly... 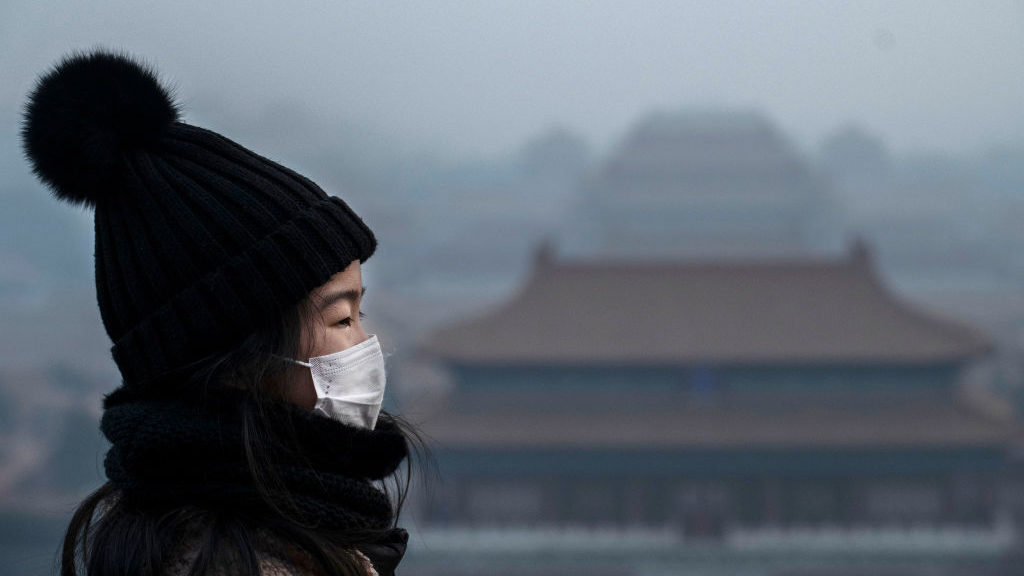 The Middle East joins the global community in panicking over a possible coronavirus epidemic. The deadly virus originated in China’s Wuhan province and so far is responsible for 56 deaths worldwide.

Prof. Allon Moses, chairman of the Department of Clinical Microbiology and Infectious Diseases at Hebrew University’s Hadassah Medical Center, says the coronavirus is similar to influenza and SARS, a virus that originated in China in 2003. He adds that a lack of information about the new virus is fueling the fears.

“Once we know the extent of the danger, that is, how infectious the virus is, how many people have contracted it, what the morbidity and the mortality of the disease [are], then we [won’t be as terrified]. But it’s going to take some time,” Moses told The Media Line.

“Some things are clear,” he said. “It probably came from animals. It can spread from person to person, and hospital personnel are in danger. We already know of a physician in China who died.”

Gulf countries, which often serve as stopovers for flights heading to and from China and the East, are taking major preventative steps to halt the spread of the virus.

Abdul Rahman Mohammed Al Oweis, health minister of the United Arab Emirates, announced on January 26 that while there were no confirmed cases of coronavirus in the country, his government would take no chances.

Airports in Dubai and Abu Dhabi are screening incoming passengers from China for fever. Airports in Kuwait and Bahrain have also implemented such a procedure.

“The people visiting from China with symptoms like fever, cough, sore throat, runny nose and breathing difficulties are provided with an ambulance if they call 998,” Mohammed Maved, of the Dubai Health Authority, told The Media Line.

Israel’s Health Ministry has released a press release stating: “We recommend that the public avoid unnecessary trips to China….  [T]he health system is prepared and ready, and is in constant contact with the World Health Organization and the world’s health authorities.”

Dr. Hagai Levine, chairman of the Israeli Association of Public Health Physicians at the Israel Medical Association, commented on Israel’s ability to cope with the new virus.

“Basically, we are pretty prepared and experienced,” he told The Media Line. “However, the virus is changing all the time and it could surprise us. On the professional level we are prepared, but on the resource level, in terms of hospital beds and public health nurses, for example, we are not.”

In its press release, the Health Ministry emphasized that a tourist currently hospitalized in the Palestinian Territories did not have coronavirus.

Tareef Ashour, spokesperson for the Palestinian Health Ministry, told The Media Line that Palestine was part of the World Health Organization and committed to the regulations the WHO is proposing.

“Palestine is working on an awareness campaign on hygiene since the first flu,” he noted,

When it comes to preventing the spread of the coronavirus, Hadassah Medical Center’s Moses believes that the best options are quarantines and diagnostic tests that are now available.

“The way to stop an epidemic like this is to contain the disease, to put the patients in isolation and to avoid going out of the area where the disease is,” he said.

Moses explained that there was no vaccine to prevent coronavirus and no drug regimen to treat it. He agreed with the lockdown the Chinese government put on Wuhan and nearby cities.

“It’s very difficult to put a curfew on 50 million inhabitants, and it seems like the Chinese are doing it,” he said.

Yet Dr. Yonatan Freeman, of the Hebrew University of Jerusalem’s political science department, disagrees about the efficacy of such efforts.

“Wuhan has become much more international and much more interconnected to China and the world in terms of its transportation and business,” he told The Media Line. “China’s ability to lock down the entire city so that no one is able to come in or out is something we can’t count on.”

Freeman notes that while China has been more open about the 2019 coronavirus than it was with SARS, limited press freedoms in the country make it impossible to truly know the full extent of the virus there.

“We don’t know really what is going on in that city or even in China because the system isn’t as liberal as those in the West,” he said.

In the meantime, El Al, Israel’s national airline, has announced that customers could cancel flights to China without a financial penalty.

Dima Abumaria contributed to this report.