Social media giant Facebook on Tuesday officially announced it will launch its own cryptocurrency, in a move some analysts believe could bring others like... 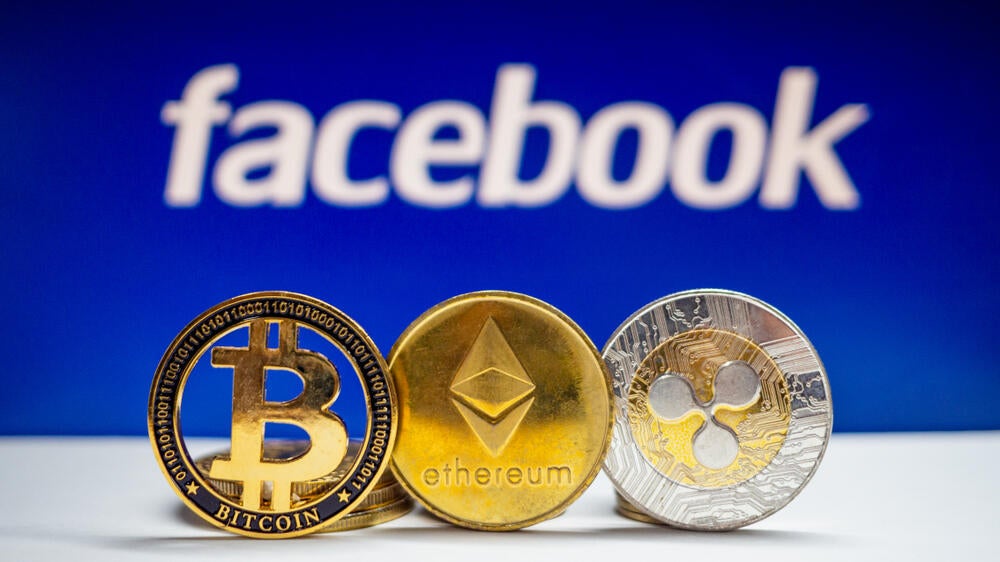 Social media giant Facebook on Tuesday officially announced it will launch its own cryptocurrency, in a move some analysts believe could bring others like bitcoin more in the mainstream.

Facebook introduced the financial system, called Libra, in a blog post and said it will launch next year. It will allow Facebook users to send money around the world for free as easily as they share a text message or a photo.

“If you have an Internet connection today, you can access all kinds of useful services for little to no cost — whether you’re trying to keep in touch with family and friends, learn new things or even start a business,” Facebook wrote. “But when it comes to saving, sending and spending money, it’s not that simple.”

The Libra will be run by a nonprofit association led by a number of companies and organizations. Facebook’s plan includes what it calls the Calibra wallet for storing and exchanging the currency.

Keeping Calibra separate from the Facebook platform means it will not be targeted for advertising, Facebook said. Half the adults in the world don’t have an active bank account. Up to 70 percent of small businesses in developing countries don’t have access to credit and $25 billion is lost every year through remittance fees from money transfers, Facebook said.

“This is the challenge we’re hoping to address with Calibra, a new digital wallet that you’ll be able to sue to save, send and spend Libra.”

The company said Libra will initially focus on sending money to other people, and in the future could be used to pay bills and make purchases.

“We’ve seen Internet change the game for everything that could be digitized, except for money,” the leader of Facebook’s Calibra division David Marcus told CNBC.

Cryptocurrencies have been around for years but they’ve yet to gain mainstream acceptance.

“Whenever a company as large as Facebook gets involved it helps give a larger degree of legitimacy and mainstream acceptance to an industry still plagued by speculation of illegal activity and regulatory scrutiny,” said Investing.com U.S. markets Editor Jesse Cohen.

Facebook stock is up about 4 percent since trading opened Monday.