A vast number of pages that promoted an online fraud targeting the Kingdom’s residents are being shut down by Facebook, it emerged.  The method... 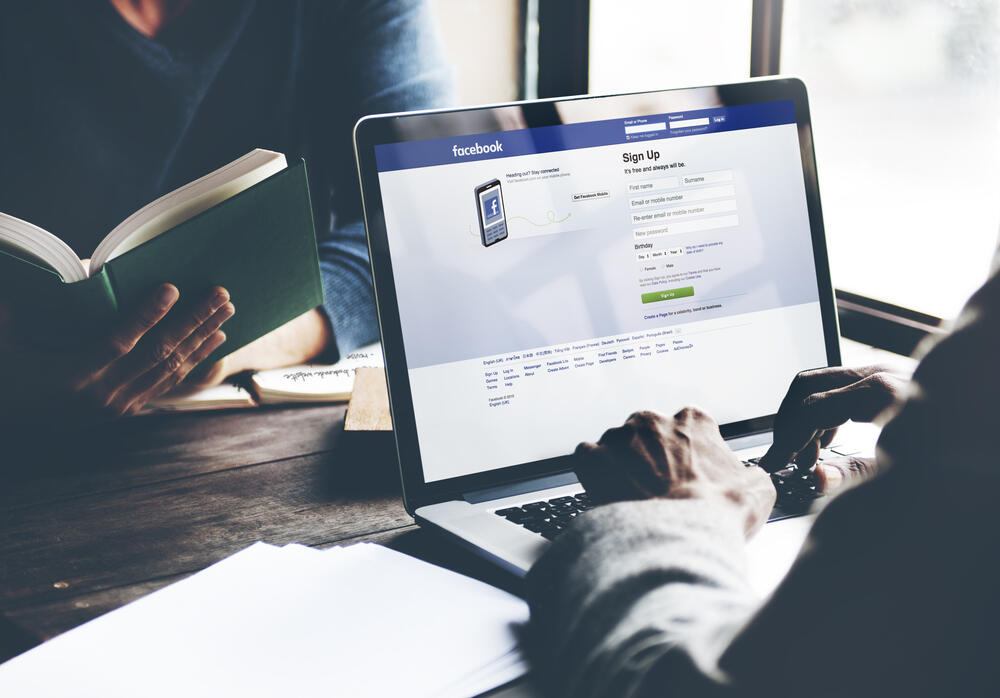 A vast number of pages that promoted an online fraud targeting the Kingdom’s residents are being shut down by Facebook, it emerged.

The fake reports revolve around money-making schemes, which claim that the program would guarantee a regular monthly income. Upon visiting the website the user is persuaded to pay them a certain amount as an ‘investment’. In recent months many such fake reports had become rampant on Facebook, sources said. According to them, the news stories appear in blogs published by the scammers and then turns into an elaborate sales pitch to sell the scam product.

Facebook has finally started taking action against the fraudsters by removing the Facebook pages, it is learned. Sources added that scammers were based outside the Kingdom in countries including Ukraine and The Philippines. “Facebook has taken action by deleting a page – apparently run from Ukraine and Argentina – which had been spreading the scam for weeks. Fraudsters used a promotional post to direct people to the fake story, which appeared unsolicited in UAE residents’ news feeds,” The National reported.