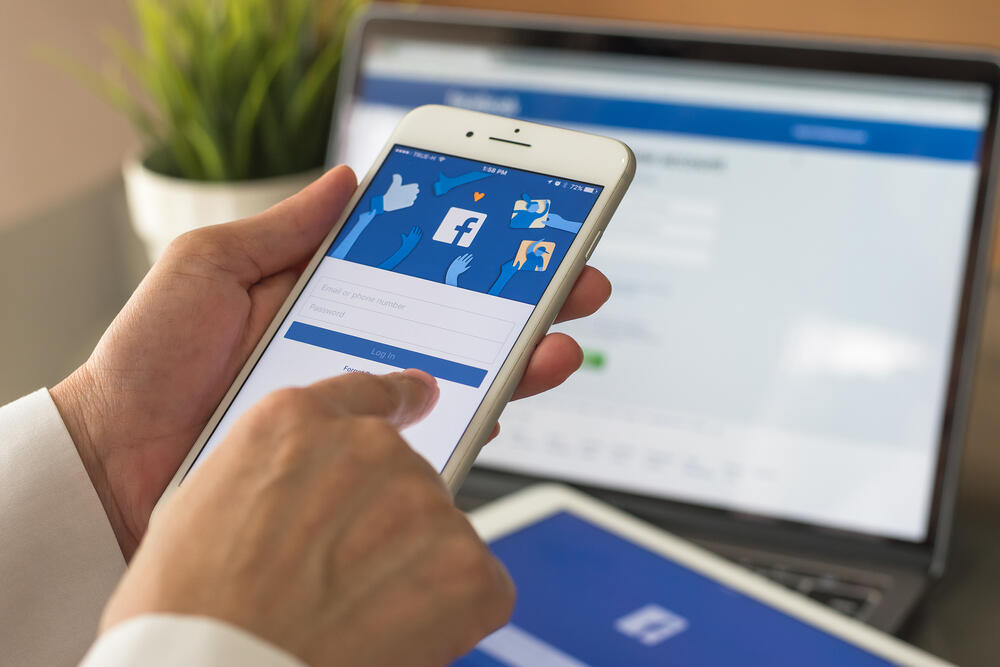 “We’ve always banned individuals or organisations that promote or engage in violence and hate, regardless of ideology.

“The process for evaluating potential violators is extensive and it is what led us to our decision to remove these accounts today,” a Facebook spokesperson told The Atlantic on Thursday.

Others who have been removed from Facebook and Twitter include Infowars, Milo Yiannopoulos, Paul Joseph Watson Laura Loomer and Paul Nehlen “under the policies against dangerous individuals and organisations”.

“Nehlen is a white supremacist who ran an unsuccessful primary challenge for then-House Speaker Paul Ryan’s congressional seat in Wisconsin in 2016 and 2018,” reports Vox.

Jones and Infowars — a far-right American conspiracy theory and fake news website — have already been removed from Twitter.