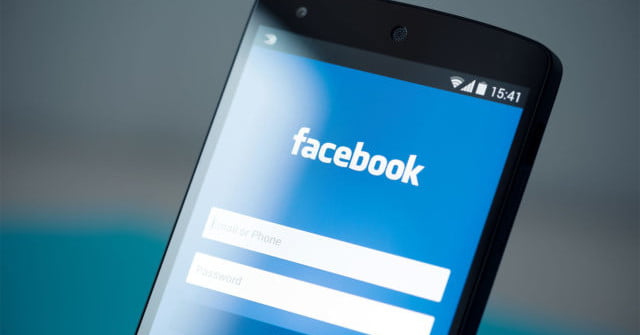 It must have been a tough 15 hours on Wednesday, March 13 for the more active members of Facebook’s massive global community. The social...

It must have been a tough 15 hours on Wednesday, March 13 for the more active members of Facebook’s massive global community. The social network, along with Facebook-owned Instagram, WhatsApp, and Messenger, suffered the worst outage in its 15-year history, leaving billions of users unable to post, comment, like, message, troll, or whatever it is they like to get up to on the various services.

Amid criticism for its lack of communication during the outage (it only posted two short tweets), the company finally got around to offering an explanation on Thursday. No, it wasn’t a cyber attack as some had suggested, but instead “a server configuration change.” That sounds like tech speak for a screw-up in the I.T. department.

In the tweet, Facebook said it had “resolved the issues and our systems are recovering,” adding, “We’re very sorry for the inconvenience and appreciate everyone’s patience.”

Yesterday, as a result of a server configuration change, many people had trouble accessing our apps and services. We’ve now resolved the issues and our systems are recovering. We’re very sorry for the inconvenience and appreciate everyone’s patience.

Users may be happy with that response, but the myriad of advertisers that rely on Facebook to communicate their messages and run their ad campaigns may well demand more answers after losing valuable exposure time across the company’s various platforms.

It does appear, however, that some businesses benefited from Facebook’s flop. The founder of encrypted messaging service Telegram, for example, claimed on Thursday that some 3 million people signed up to the app during the Facebook outage, which also took down the hugely popular messaging app WhatsApp.

“I see 3 million new users signed up for Telegram within the last 24 hours,” Telegram CEO Pavel Durov wrote in a post, adding that its service had “unlimited space” should anyone else want to jump ship. A year ago the app reported 200 million active users among its ranks.

The full extent of the damage to Facebook’s business is yet to be determined, but the sheer scale of its operation and the severity of Wednesday’s lengthy outage means the company’s reputation for service reliability will have taken a serious hit.