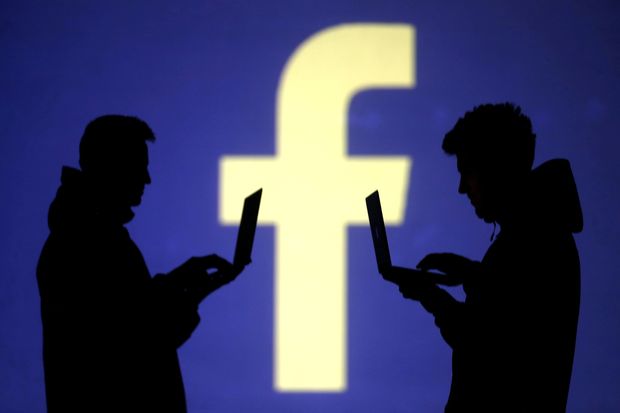 A Facebook status page for developers listed the outage as lasting 11 hours early Thursday on the East Coast, making it one of the longer disruptions of recent years.

While internet companies occasionally experience outages caused by problems ranging from natural disasters to surges of web traffic, it is rare for such an established company to go down for so long. The outage could force Facebook to issue refunds to advertisers—many of which use its platforms as a core means of reaching consumers—and further damage a brand already dented by scandals surrounding privacy and data protection.

“To all my friends who work as digital marketers/social media specialists: take a day off and have a good rest,” one user posted to Twitter.

Facebook’s primary communication about the outage also took place on Twitter. The company didn’t identify a cause, but said it wasn’t related to a distributed denial-of-service attack, in which nefarious actors coordinate to bring down a service.

Write to Georgia Wells at Georgia.Wells@wsj.com