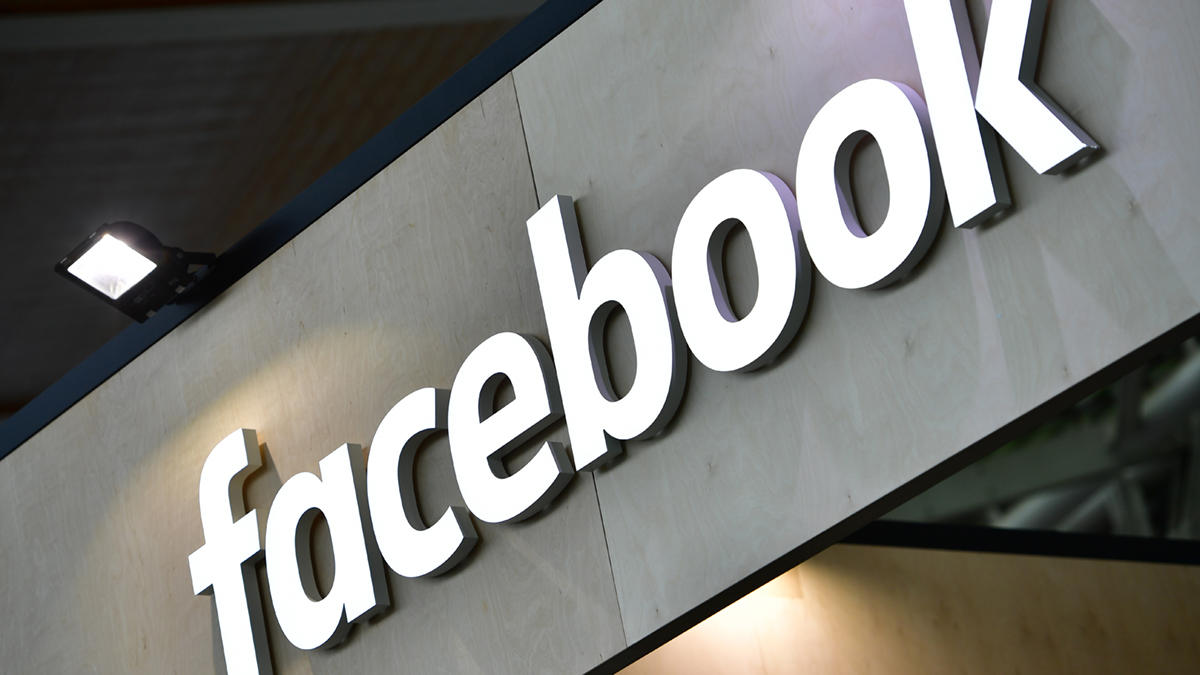 “We’re aware that some people are currently having trouble accessing the Facebook family of apps. We’re working to resolve the issue as soon as possible,” a Facebook spokesperson told NBC via email.

The Facebook down detector began spiking about 12 p.m. EDT with more than 11,000 outage reports at that time.

Facebook has not confirmed if the outages are worldwide or in the United States only.

As of 3 p.m. EDT, some users are still experiencing the outage.

Facebook is down. How else am I supposed to know whose birthday it is today or whose bday is coming up this week?

That’s exactly what I did ??#facebookdownpic.twitter.com/VECzPtln4i

So I just can’t wait around for Facebook to be up to post my #FacebookDown memes 🙁 pic.twitter.com/ojidoYGJrl

When you realize that your not alone… and you got your homies living all the same thing #FacebookDownpic.twitter.com/E2TH5lroq5