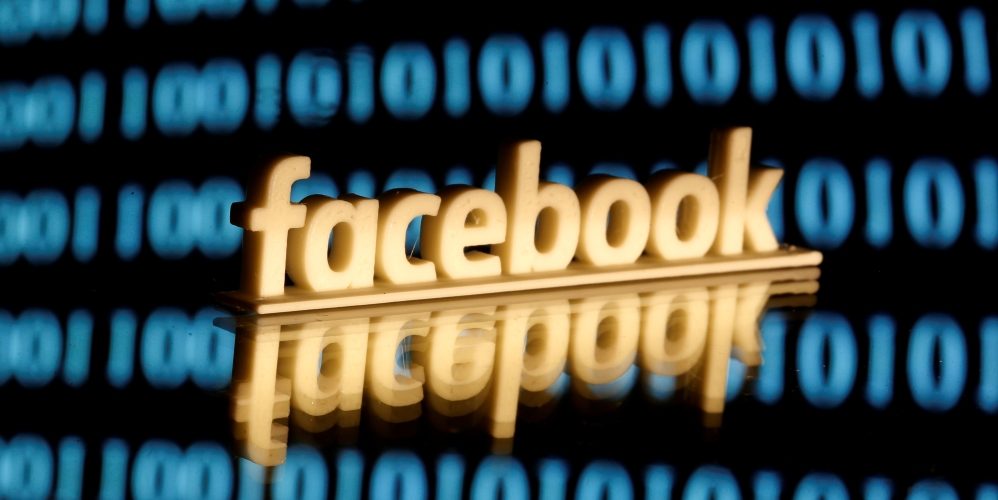 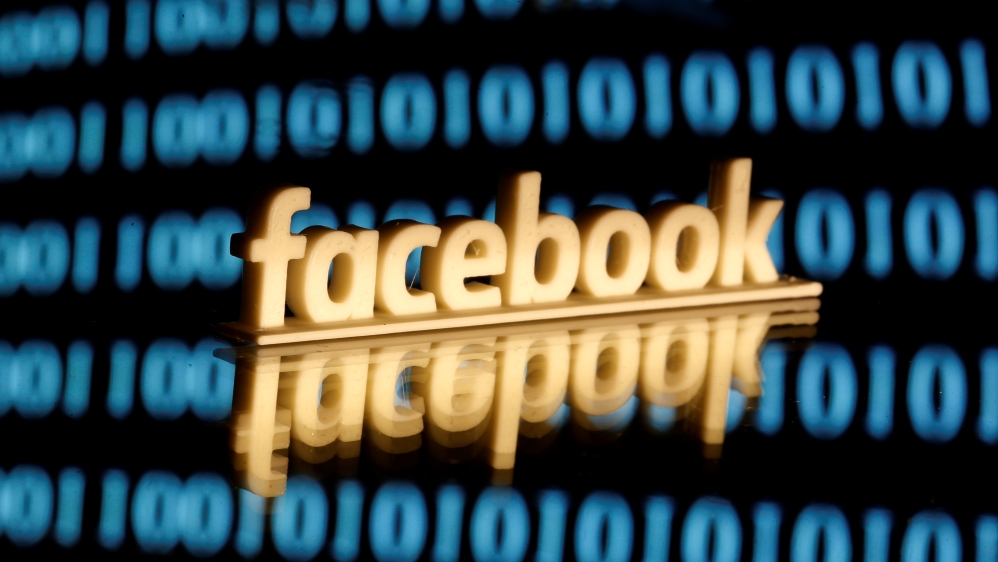 Facebook has admitted it uses an external company to listen to audio messages sent between users in an attempt to improve its voice recognition systems.

According to a report by Bloomberg, Facebook paid contractors to transcribe audio messages sent between users. Those contractors did not know who the audio was from and how Facebook obtained it.

In response to the report, Facebook said users who had their audio transcribed confirmed this option in its Messenger app, and that the practice had since stopped.

“Much like Apple and Google, we paused human review of audio more than a week ago,” the company said.

However, Bloomberg noted that in its data-use policy, there is no mention of humans interacting with the audio.

The policy only mentions “vendors and service providers who support our business” by “analyzing how our products are used”.

Facebook is the fourth company in a couple of months to receive criticism for having humans listening in on voice messages of their users.

Amazon, Apple and Google all admitted that real humans were listening to and transcribing audio from voice services from Alexa, Siri and Google Home respectively, all claiming the aim was to improve voice recognition.

The companies have since said they have stopped doing this as privacy organisations raised concerns over the practice.

Over the last couple of years, many large tech companies have come under heavy scrutiny from legislators and privacy advocates over their practices related to the collection of large amounts of data on their users.

Last week, a federal appeals court rejected Facebook’s effort to undo a class-action lawsuit claiming that it illegally collected and stored biometric data for millions of users without their consent.