Long-serving Formula One race director Charlie Whiting died suddenly on Thursday. He was 66. Just days before the start of the 2019 F1 season... 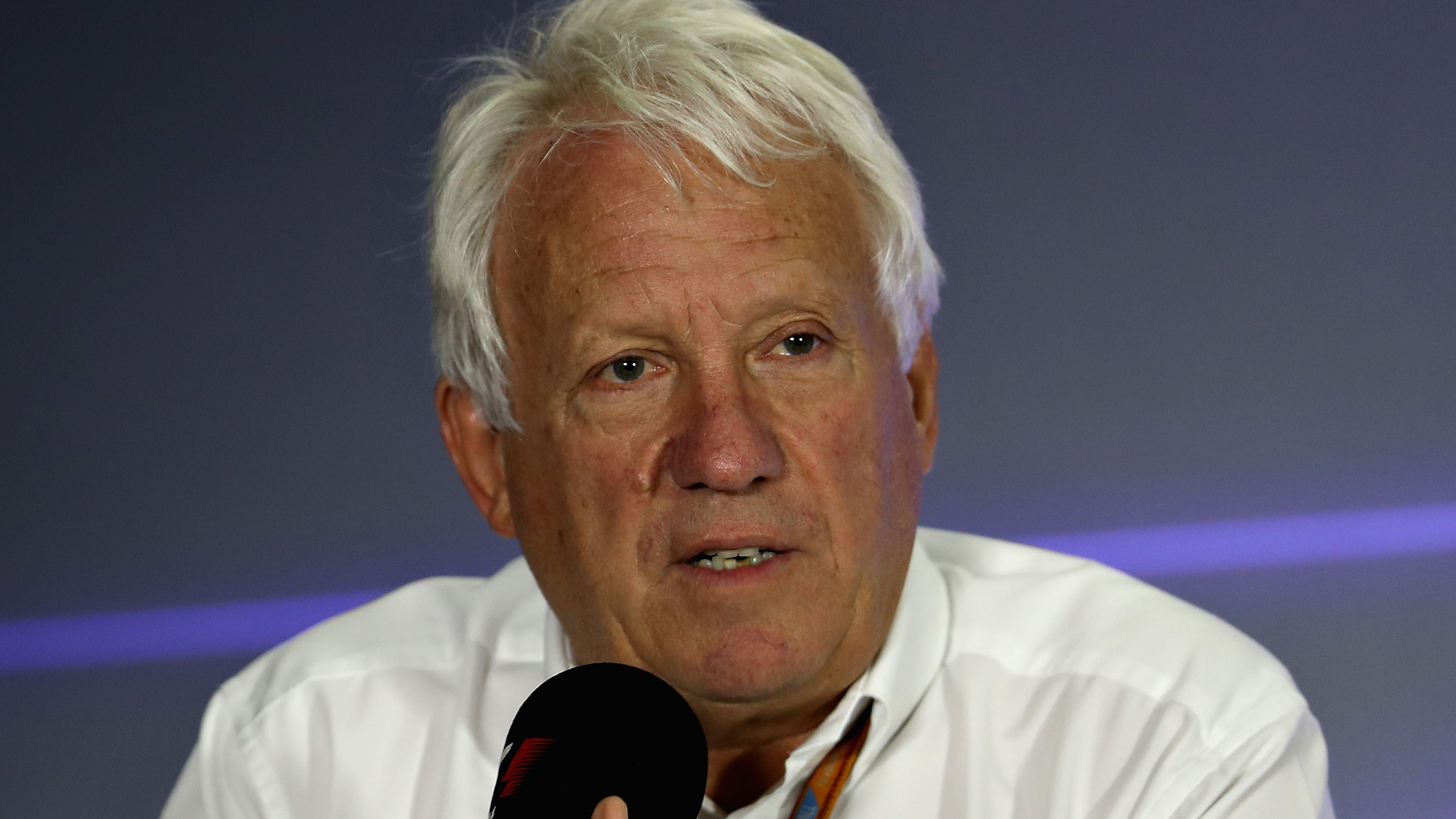 Long-serving Formula One race director Charlie Whiting died suddenly on Thursday. He was 66.

Just days before the start of the 2019 F1 season in Melbourne, Whiting suffered a pulmonary embolism, the FIA said in a statement.

“It is with immense sadness that I learned of Charlie’s sudden passing,” FIA president Jean Todt said in a release.

“I have known Charlie Whiting for many years and he has been a great race director, a central and inimitable figure in Formula One who embodied the ethics and spirit of this fantastic sport.

We are terribly saddened to hear of Charlie Whiting’s passing. Charlie was a true legend of the sport and will be greatly missed. Everyone’s thoughts at Williams are with his family and friends at this difficult time. pic.twitter.com/rWBjYuank9

“Formula One has lost a faithful friend and a charismatic ambassador in Charlie.

“All my thoughts, those of the FIA and entire motorsport community go out to his family, friends, and all Formula One lovers.”

He first started in F1 at the Hesketh team in 1977 before working at Brabham during the 1980s.