SEOUL (REUTERS) – Export curbs Japan imposed in its dispute with South Korea will adversely effect global technology companies and hurt the operations of... 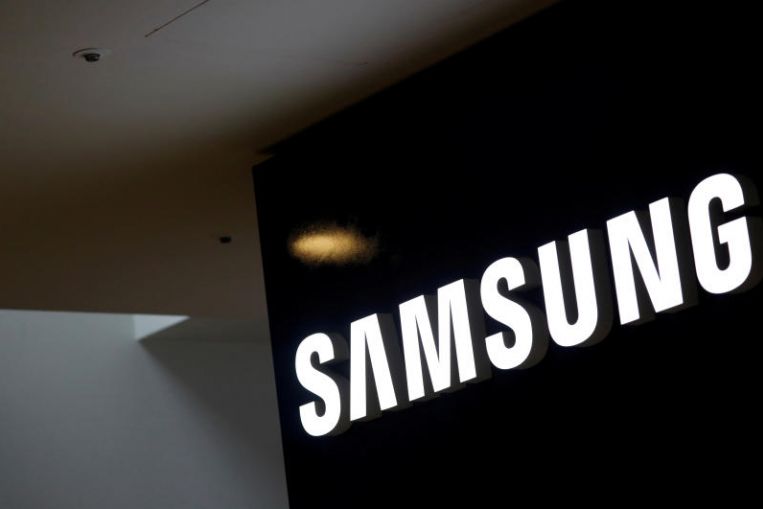 Japan’s steps are inconsistent with World Trade Organization principles, but South Korea wants to resolve the dispute through dialogue, the source told reporters in Seoul, speaking on the condition of anonymity in order to discuss negotiations.

If Japan goes so far as to drop South Korea from its “white list” of countries with minimum trade restrictions, it would cause a “tremendous amount of problems,” the source added.