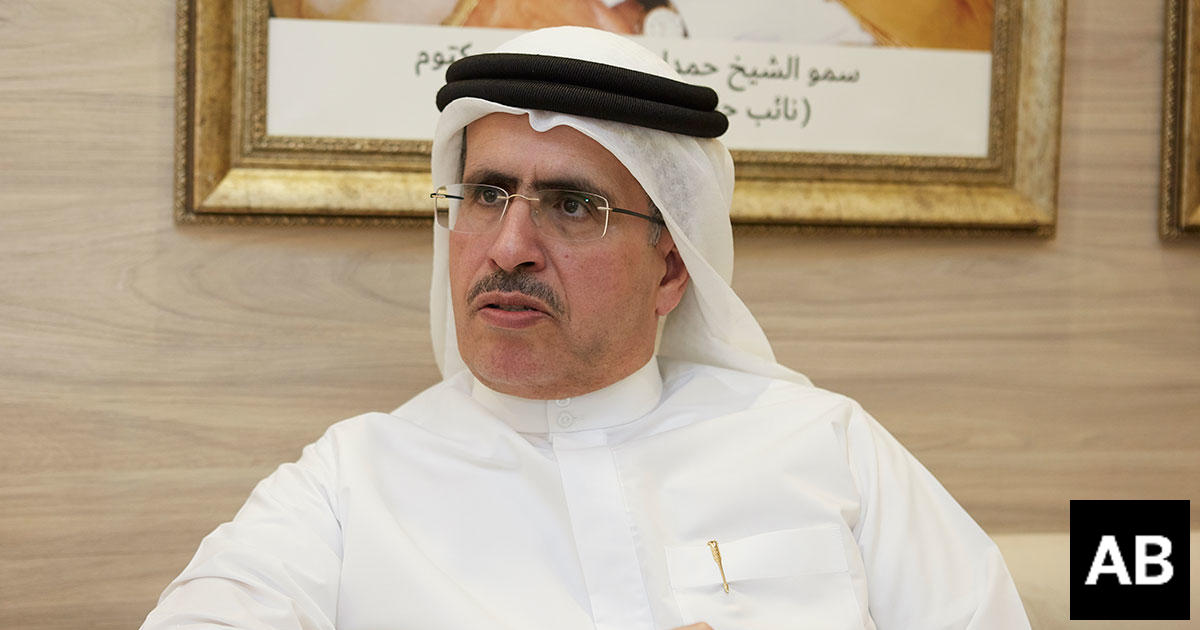 Energy used during Expo 2020 Dubai will be 100 percent generated from renewable sources.

It forms part of an overall AED4.26 billion ($1.2bn) investment by Dubai Electricity and Water Authority (DEWA) to support the necessary infrastructure at the event.

DEWA, which is building smart grids for the generation, transmission, and distribution systems to Expo 2020, has implemented a number of mega projects, including providing the Expo site with 422MW of renewable energy from the Mohammed bin Rashid Al Maktoum Solar Park.

The substations are named ‘Opportunity’, ‘Mobility’ and ‘Sustainability’ after the three subthemes of Expo 2020.

Al Tayer highlighted that the authority is well placed to deal with any emergency power needs during the six-month event, which is due to open on October 20, 2020 and run until April 10, 2021.

He added: “A number of mobile power generators have been allocated to facilitate the connection of the power grid to Expo 2020 in case of an emergency.”

He also revealed that DEWA will install ‘Green Charger’ electric vehicle charging stations to encourage the use of environmentally-friendly cars.