People should not make health decisions based on genetic tests they do at home, experts have warned. The University of Southampton team, writing in... 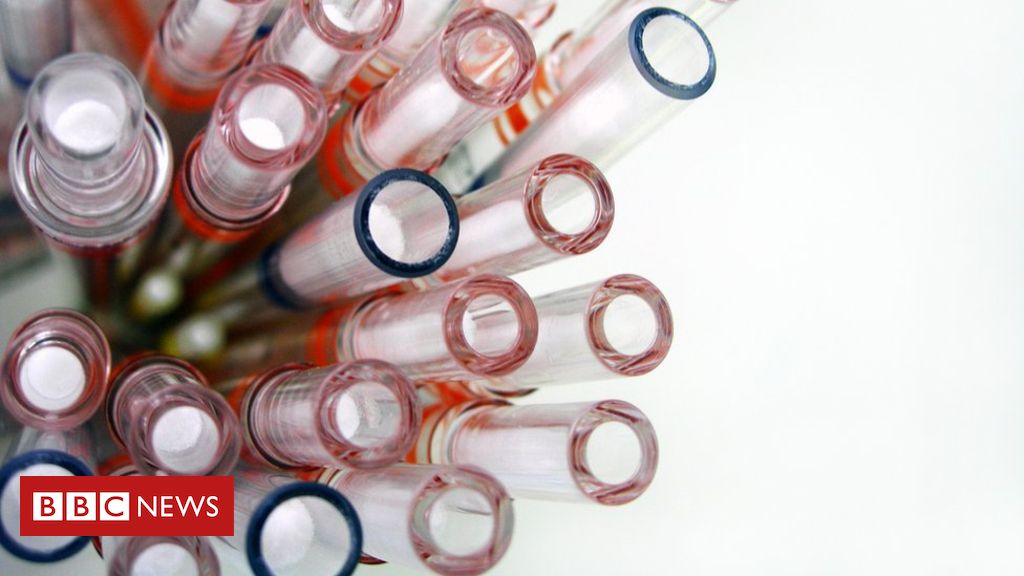 People should not make health decisions based on genetic tests they do at home, experts have warned.

The University of Southampton team, writing in the British Medical Journal, warn results can be unreliable.

The geneticists said the tests could be wrongly reassuring – or lead to unnecessary worry.

23andMe, one of the companies offering tests, said there were “many cases” where results had prompted further checks and preventative treatment.

The research does not cover genetic screening offered by the NHS to people with a family history of a disease, or other risk factors.

Prof Anneke Lucassen, president of the British Society for Genetic Medicine, who led the research, said: “Genetic tests sold online and in shops should absolutely not be used to inform health decisions without further scrutiny.

“Finding a ‘health risk’ via these tests often does not mean a person will go on to develop the health problem in question, while ‘reassuring’ results might be unreliable.”

She said she understood people might be drawn to the tests in the hope of getting clear information about their future health.

But the BMJ paper warns genetic tests often prioritise “breadth over detail”, citing a 23andMe test that checks for a few variants of Brca1 and 2, linked to breast and ovarian cancer risk, when there are actually thousands.

A 23andMe spokesman said its processes were “extremely accurate” and it spelt out exactly what its Brca test looked for.

“We are very clear with customers that we test only for certain genetic variants,” he said.

“As far as the variants we are testing for, they are some of the most well studied and associated with extremely high risk.”

“23andMe results can and do facilitate valuable conversations with healthcare providers.

“In fact, we’ve had many cases where customers have taken a 23andMe result to their doctors, been prescribed confirmatory testing and have had preventative treatment as a result.”

But Prof Helen Stokes-Lampard, who chairs the Royal College of GPs, said: “Genetic testing shouldn’t simply be done to satisfy a patient’s curiosity about their health, as the results could have very real implications.

“Our members have reported patients coming to see them with the results of commercial genetic tests, asking for them to be interpreted – and some commercial companies actually advise this instead of providing the necessary advice and feedback themselves.

“This is not a good use of our time or NHS resources and should be the direct responsibility of the companies that are being paid to perform the tests.”

Dr Helen Wallace, director of GeneWatch UK, said: “We recommend that you do not buy these tests, which are at best a waste of money.

“Handing your DNA to a private company also raises privacy concerns for you and members of your family.”