Regulators say a ban or cap on exit fees would make it easier for investors to switch investment “platforms” – otherwise known as fund... 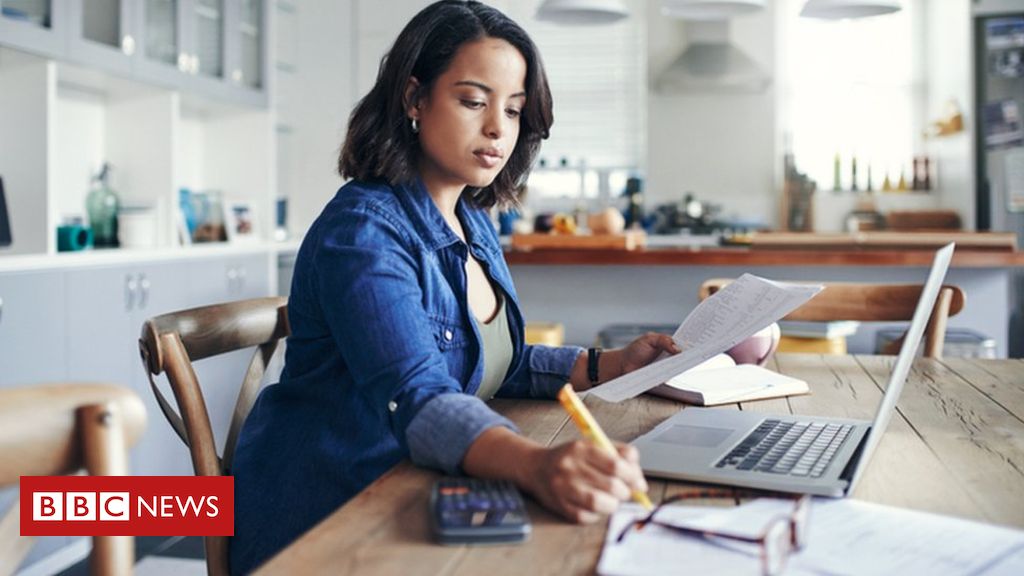 Regulators say a ban or cap on exit fees would make it easier for investors to switch investment “platforms” – otherwise known as fund supermarkets.

The fees, which can amount to hundreds of pounds, effectively tie investors to one provider, the Financial Conduct Authority (FCA) said.

It has proposed a crackdown on these fees so investors can move money more freely.

Billions of pounds is invested in retail investments and pensions.

A considerable amount of those goes through so-called fund supermarkets, particularly since the financial crisis, so any change to fees would mark a considerable shake-up for the industry.

The FCA said that time, complexity and cost made it difficult for investors to switch between providers.

Alongside consultation on exit fees, the regulator is seeking views on plans to allow consumers to switch platforms and remain in the same fund without having to sell their investments.

“While the market is working well for most of its consumers, the package we have announced today should make it less expensive and time-consuming for investors to shop around and move to the platform that best meets their needs,” said Christopher Woolard, of the FCA.

“As part of that, we believe it is right that we restrict exit fees.”

The FCA did accept that the industry had itself improved the efficiency of switching, and said it would review the progress made by platforms later this year and again in 2020.

Andy Bell, chief executive of one of the largest platforms, AJ Bell, said: “Investment platforms play a vital function in helping people manage their long-term savings and the regulator is absolutely right to question whether consumers are receiving the best possible service and value for money

He added that restrictions on exit fees “would not have a material impact on our business” as he predicted the business would benefit from greater switching.

However, he argued that the FCA had “sidestepped” the issue of annual charges, arguing that these should be displayed in pounds and pence, rather than a percentage, to allow investors to judge whether they were getting value for money.

A number of the smaller investment platforms have already welcomed the FCA proposals.

Consultation on exit fees will run until June, with the regulator deciding on whether to propose exact rules thereafter.