Exercise even a Little of it can Lengthen Your Life, a New Study Suggests

Exercise, even a little of it, can lengthen your life, a new study suggests. The Norwegian researchers also found that too much sitting was... 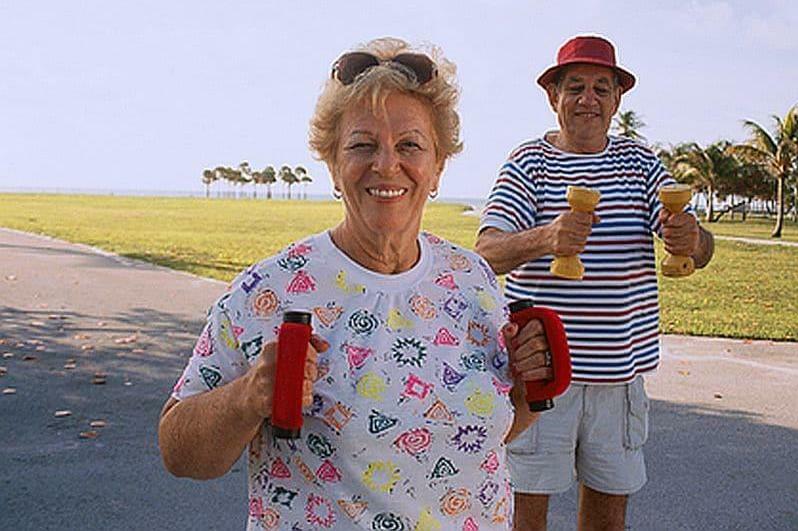 Exercise, even a little of it, can lengthen your life, a new study suggests.

The Norwegian researchers also found that too much sitting was associated with a higher risk of early death.

“Developing ways to limit sedentary time and increase activity at any level could considerably improve health and reduce mortality,” the study authors concluded.

In the study, the team analyzed data from eight studies that included more than 36,000 adults, aged 40 and older, who were followed for an average of almost six years.

During follow-up, nearly 6 percent of the participants died. After adjusting for other factors, the researchers concluded that any amount of physical activity, regardless of intensity, was associated with a significantly lower risk of early death.

A similarly steep decline in death rates was associated with increasing amounts of light physical activity up to about 300 minutes (5 hours) a day, and moderate-intensity physical activity of about 24 minutes per day.

The largest difference in early death risk (about 60 percent to 70 percent) was between the least and most physically active, with about five times more deaths among inactive people than among those who were most active, according to the report.

The researchers also found that spending 9.5 hours or more each day sitting was associated with a statistically significant increased risk of early death.

The report was published Aug. 21 in the BMJ.

The findings add to evidence that any amount of physical activity — whether light, moderate or high-intensity — is beneficial and likely achievable for many people, according to Ulf Ekelund, a professor at the Norwegian School of Sport Sciences in Oslo, and colleagues.

Guidelines recommend at least 150 minutes of moderate intensity or 75 minutes of vigorous physical activity each week, but the amount and intensity of activity needed to protect health has been unclear.

These findings provide important information for public health recommendations and suggest that the message might simply be “sit less and move more, and more often,” the researchers said in a journal news release.