Exercise An Effective Treatment For Depression

Many experts consider exercise to be an effective treatment for depression. However, new research casts doubt on this theory by showing that not everyone... 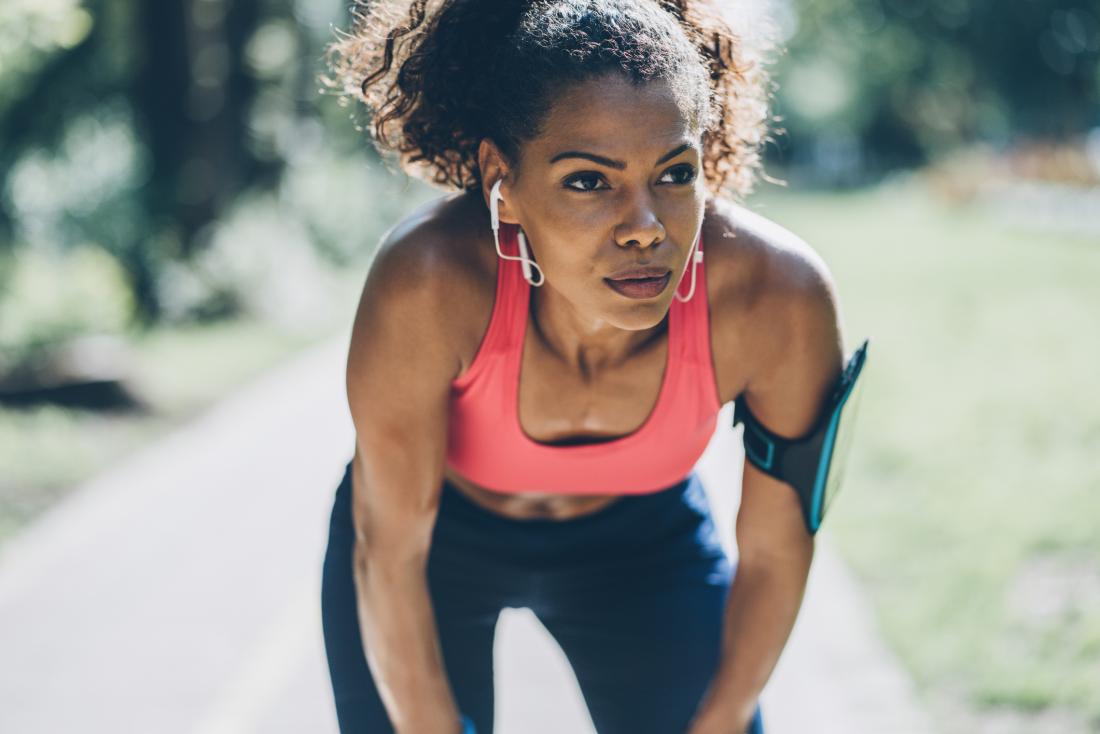 A new study looks at whether exercise can relieve depressive symptoms in men and women equally.

Depression is the number one cause of disability across the globe, according to the World Health Organization (WHO).

If the condition is severe and long-lasting, it can have a hugely detrimental effect on every part of a person’s life.

Effective treatment does exist, but research has shown that more than one in two people with depression do not receive it.

Possible reasons for this include misdiagnosis, the perceived stigma around mental health, and a lack of access to resources.

Doctors often prescribe antidepressant medication, but experts believe that a simpler and more readily available treatment can help. Exercise can be just as effective as antidepressants, note Harvard Medical School, although they acknowledge that medication may also be necessary in severe cases.

However, a new study by researchers at the University of Michigan in Ann Arbor has found that the effect of exercise on depression differs for men and women. The scientists studied the exercise and sleep patterns of more than 1,100 people studying at Beijing University in China.

Experts already know that disturbed sleep is a feature of depression and that exercise is a potential treatment for this mental health condition. In the new study, the researchers asked the participants to complete three questionnaires, which asked them about their sleep, exercise, and depressive symptoms.

The researchers expected to find a link between exercise and depression, but this connection only revealed itself in male participants. Moderate or vigorous exercise had a positive effect on men who exhibited symptoms of depression.

Women with depressive symptoms, on the other hand, did not benefit from any level of exercise.

Principal investigator Weiyun Chen believes that the fact that few of the women in the study participated in high-intensity exercise may explain this finding. However, this contradicts previous research.

Earlier studies pegged exercise of low-to-moderate intensity as a potential long-term treatment for depression. Vigorous physical activity releases endorphins, but regular levels of exercise can result in the growth of nerve cells.

“In people who are depressed, neuroscientists have noticed that the hippocampus in the brain — the region that helps regulate mood — is smaller,” Dr. Michael Craig Miller, assistant professor of psychiatry at Harvard Medical School, explained in 2013. “Exercise supports nerve cell growth in the hippocampus, improving nerve cell connections, which helps relieve depression.”

The latest study, which the researchers published in the Journal of American College Health, suggests that neither low- nor high-intensity exercise benefits women with depression.

This finding could be vital because depression is more prevalent in women than in men. In the study, 43% of female participants reported depressive symptoms compared with 37% of male participants.

Both sexes did exhibit some similarities. For example, poor sleep correlated with the level of depression in both men and women.

The study authors were surprised to find that the majority of the participants did not report feeling depressed. Close to one in seven college students receive a diagnosis of depression, partly because their environment tends to lead to stress and a lack of sleep.

The fact that more women report depression could help explain the relationship between depression, exercise, and sleep. People with more severe symptoms of depression may be less motivated to exercise and more likely to experience disturbed sleep. As the study showed, these individuals were more likely to be female.

Researchers must do much more work to strengthen these findings. Future studies will need to include people from numerous locations around the world to see whether the results are applicable globally. They will also need to recruit and evaluate people from different age ranges.

Gender differences also mean that research into depression may need to prioritize women, which some people have accused it of failing to do in the past.