This post was originally published on this siteOne global study that investigated the role of iron in a variety of health conditions has found... 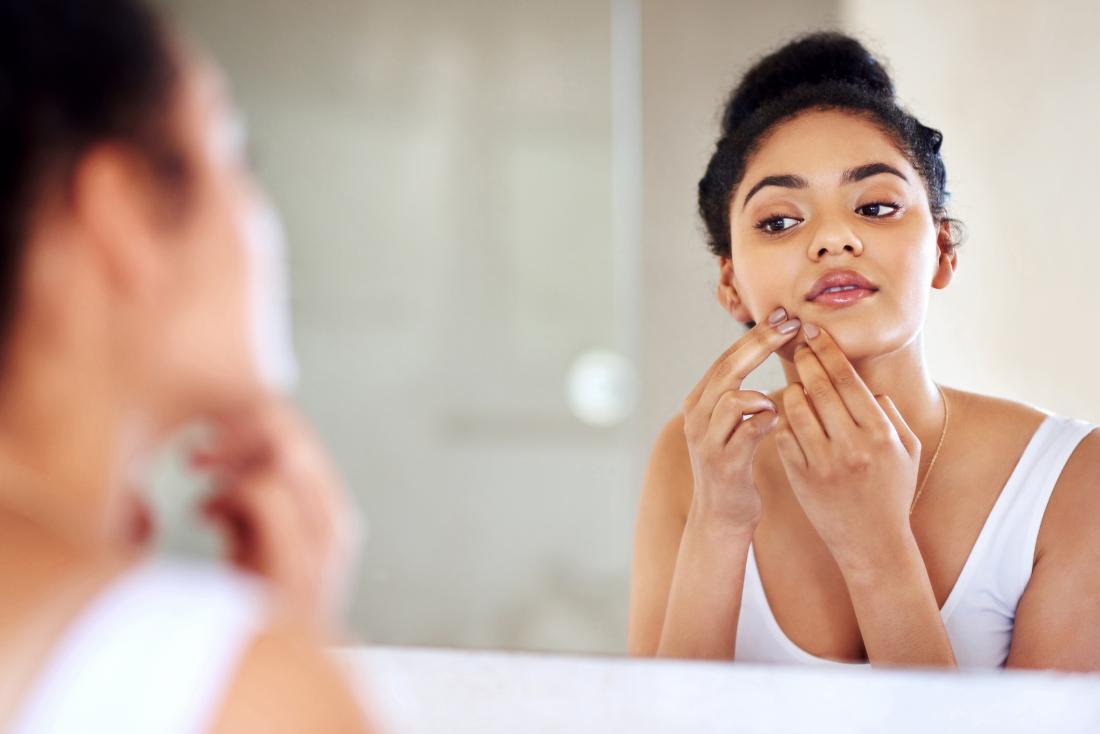 Excessive iron levels may be linked to skin infections such as abscesses.

Iron is an essential mineral. All human cells contain some iron, but around 70% of it occurs in red blood cells.

Iron plays a key role in producing hemoglobin. This is a complex protein that carries oxygen from the lungs to the rest of the body.

Anemia is condition wherein there are not enough healthy blood cells to supply the body with an adequate amount of oxygen.

The symptoms of anemia include fatigue, weakness, shortness of breath, and dizziness. There are different forms of anemia, and its severity can range from mild to severe. According to the World Health Organization (WHO), anemia affects around 1.62 billion people worldwide.

People with mild iron deficiency anemia usually do not experience complications, but if they do not receive treatment, it can lead to heart problems, liver disease, diabetes, issues during pregnancy, or delayed growth and development in children.

Studying the impact of iron levels on health

Now, researchers have conducted a study to uncover the impact of both low and high iron levels. They analyzed the role of iron in a variety of health conditions, using genetic and clinical data from about 500,000 people in the UK Biobank. The findings now appear in the journal PLOS Medicine.

“We used a statistical method, called Mendelian randomization, that employs genetic data to better estimate the causal effect of iron status on 900 diseases and conditions,” says co-lead study author Dr. Beben Benyamin, a geneticist at the University of South Australia (UniSA) in Adelaide.

“Through this,” adds Dr. Benyamin, “we found a link between excess iron and a reduced risk of high cholesterol.”

The positive effects of iron are well documented. One recent study — led by UniSA in collaboration with Imperial College London in the United Kingdom and the University of Ioannina in Greece — found that high iron levels protect against anemia and prevent high cholesterol.

“This could be significant given that raised cholesterol is a major factor in cardiovascular disease and stroke, causing around 2.6 million deaths each year according to the [WHO],” says Dr. Benyamin.

The negative impact of excess iron

In contrast, not many studies have investigated the negative effects of excess iron, which can cause liver disease, heart problems, and sometimes diabetes. High iron levels may also lead to a higher risk of bacterial skin infections, such as cellulitis (a bacterial infection that affects the inner layers of the skin) and abscesses.

Previous research has shown that iron is an important nutrient for the survival and growth of bacteria, but this global study is the first to use large-scale population data to further investigate the link between high iron levels and bacterial skin infections.

Co-lead author Dipender Gill, from Imperial College London, adds that this global study was able to “rapidly and efficiently determine the effect of genetically raised iron status on hundreds of clinically relevant outcomes using data that has already been captured.”

The study confirmed iron’s ability to protect against anemia, and it showed that this mineral may also reduce the risk of high cholesterol.

However, it also revealed that high iron levels can cause skin infections.

Previous trials manipulated iron status in people with anemia, but to date, none of these studies focused on iron levels to manage skin infections or regulate cholesterol.

Researchers believe that they need trial data before attempting iron manipulation for these conditions.

“In this study, we have provided population based evidence that iron is associated with certain diseases. The next step is to investigate whether direct manipulation of iron levels improve health outcomes through clinical trials.”