The European Union announced sending a 38-member Election Observation Mission (EOM) on August 23 to overlook presidential and parliamentary elections in Tunisia. It said... 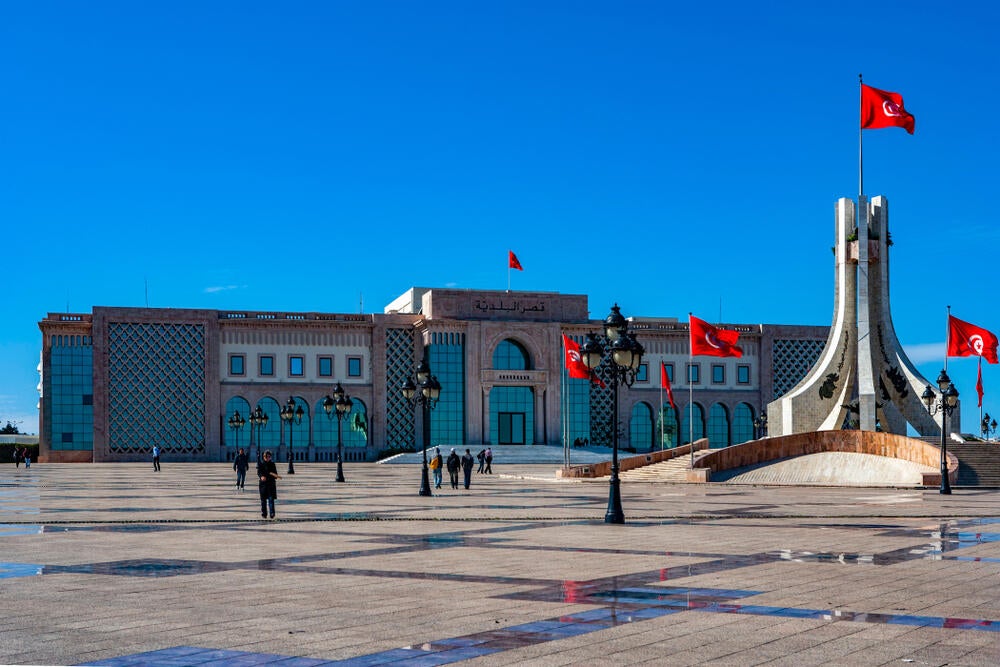 The European Union announced sending a 38-member Election Observation Mission (EOM) on August 23 to overlook presidential and parliamentary elections in Tunisia. It said this move comes as a response to a request by the Independent High Authority for Elections.

Ten observers will be deployed in Tunis, with the remainder distributed to several polling stations throughout the country.

According to the EU, the mission will work “independently, impartially and fully in line with international standards,” to monitor elections.

This would give greater credibility to the elections’ results and maintain the level of political support for the emerging Tunisian democracy.

Ten candidates have submitted their papers to run for the early presidential elections, scheduled to be held on September 15.

The other five, however, are independent and don’t represent any political party in the country, and they include Mounir Joumai, Nidal Karim, Hamdi Alia.

The number of political and social parties backing Zubaidi has increased on Saturday after leaderships of Ennahda Party and Nidaa Tounes announced they would vote for him.

In this context, Head of Tunisian Independent High Authority for Elections Nabil Baffoun affirmed the proposal to revise chapter 49 of the Tunisian Electoral Code concerning the appeals of the results relating to the presidential elections, or the enactment of a special statute relating to the electoral dates for the premature elections.

In case the deadlines were shortened, coordination with the Administrative Court (a court that hears appeals by the candidates) will take place in a bid to respect the constitutional term for electing new president within a maximum period of 90 days, which ends on October 24.

If the parliament approves the Independent High Authority for Elections’ proposal, the second round of presidential elections will be held before September 29, respecting constitutional deadlines.