A handful of European Tour stars made significant strides on the European Tour’s Race to Dubai Rankings at the 101st US PGA Championship including... 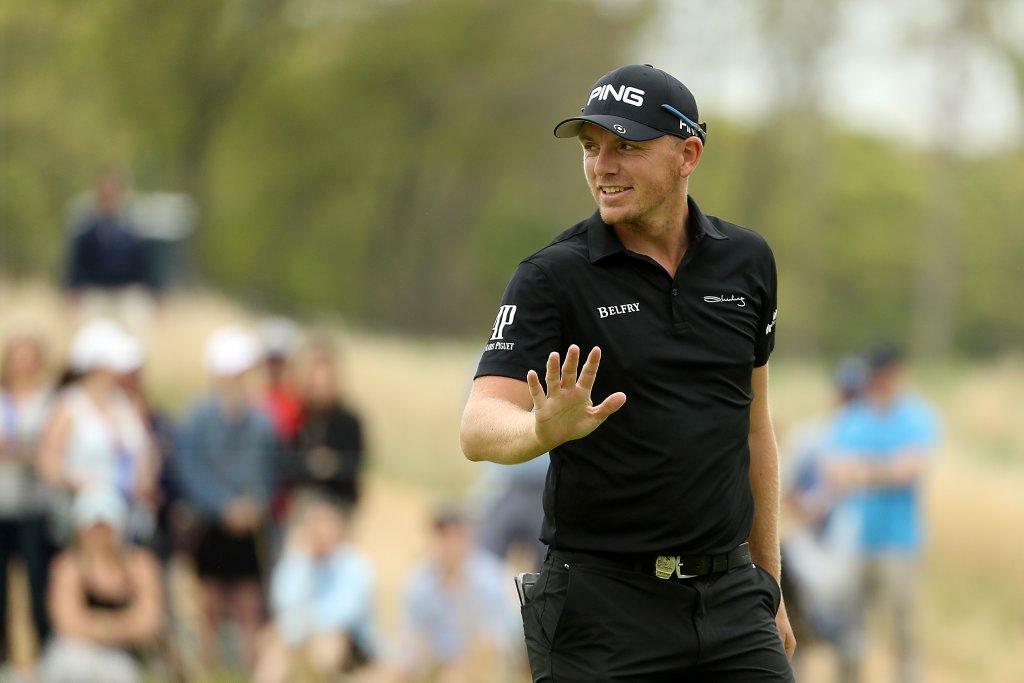 A handful of European Tour stars made significant strides on the European Tour’s Race to Dubai Rankings at the 101st US PGA Championship including Matt Wallace, whose brilliant tied third finish saw him jump up to second, while American star Brooks Koepka successfully defended his title following a dramatic final day in New York.

Wallace, who has enjoyed a rapid rise from Alps Tour Order of Merit champion to four-time European Tour winner in the space of just three years, posted rounds of 69,67,70 and 72 at the notoriously difficult Bethpage State Park BK Course to sign for a tournament total two under par 278 to share third with American duo Jordan Spieth and Patrick Cantlay, six shots behind Koepka.

“In the end, I wanted second, but I would have taken third; that’s not a bad week for me,” said the Englishman, who jumps from eighth to second on the Race to Dubai Rankings with 1,573 points.

“I really dug deep and showed another side to myself, that I was proud and kept churning away and trying to produce the best I could, and two over was the best I could have done.

“That’s what you need to do in Majors. So, I’ve done it now and hope I can go two steps better in a few weeks’ time.I’m buzzing for the next Major. I’ve shown that I can compete. We’re a little bit far away from the leaders but that’s a few putts here and there.

“If I can just try and get better at every single part of my game, I can compete with the likes of Brooks and DJ.I’m looking forward to it, I feel I’m right there mentally – the approach is going welland hopefully we can do that in the next tournament.”

Meanwhile, Rory McIlroy’s first tournament of 2019 as a European Tour member ended with an eighth-place finish on one over par 281. The Northern Irishman was as low as 125th on Friday but back-to-back 69s saw him climb the leaderboard at the tournament he won in 2012 and 2014. The 30 year old enters the Race to Dubai Rankings in 109th place after picking up 198.2 points.

“It’s so tough out there, I’ve moved up the leaderboard quite a lot, and my goal at the start of the day was to get into the top ten,” said the four-time Major champion.”I played well and it’s a good way to finish off the week.

“I stuck at it the whole way. It’s a 72-hole golf tournament and you’ve got to try till the very end and I did that this week. It wasn’t good enough to be up there in contention but I made improvements each and every day, which is a good thing.

Irishman Shane Lowry and South African star Erik Van Rooyen joined McIlroy in eighth place to strengthen their claims for a place in the season-ending DP World Tour Championship. Lowry remains in third with a season tally of 1,533.3 points while Van Rooyen jumps up to 17th from 20th on 881.3 points.

Thailand’s Jazz Janewattananond, who was making his debut at the US PGA Championship, finished a shot further back to take a share of 14th which sees him climb up the Rankings to 49th from 68th with 456.6 points.

Frenchman Mike Lorenzo-Vera also jumped into a sought-after top 50 spot after moving from 51st to 34th with a tied 14th finish. Denmark’s Lucas Bjerregaard joined the 34 year oldwhich saw him enter the top 20 after climbing from 21st to 19th.

American Xander Schauffele also took a share of 14th which pushed the WGC-HSBC Champions winner up to tenth on the Rankings on 1,083.1 points.

The top 50 players in the Race to Dubai Rankings will contest the season-ending US$8million DP World Tour Championship at Jumeirah Golf Estates in Dubai from November 21-24 where US$3 million will be up for grabs for the winner, making it the richest prize in world tournament golf.