Russia’s justice ministry said on Tuesday it would consider an appeal The European Court of Human Rights (ECHR) has condemned Russia for... 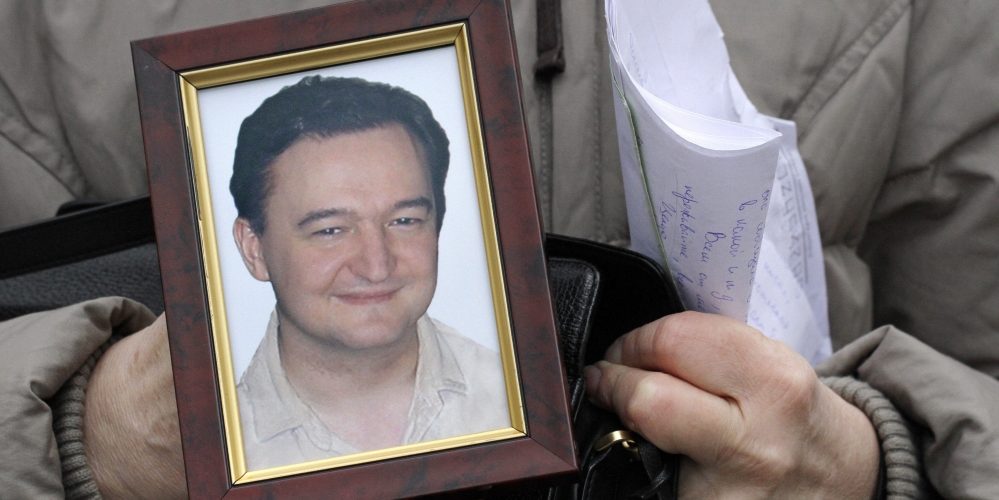 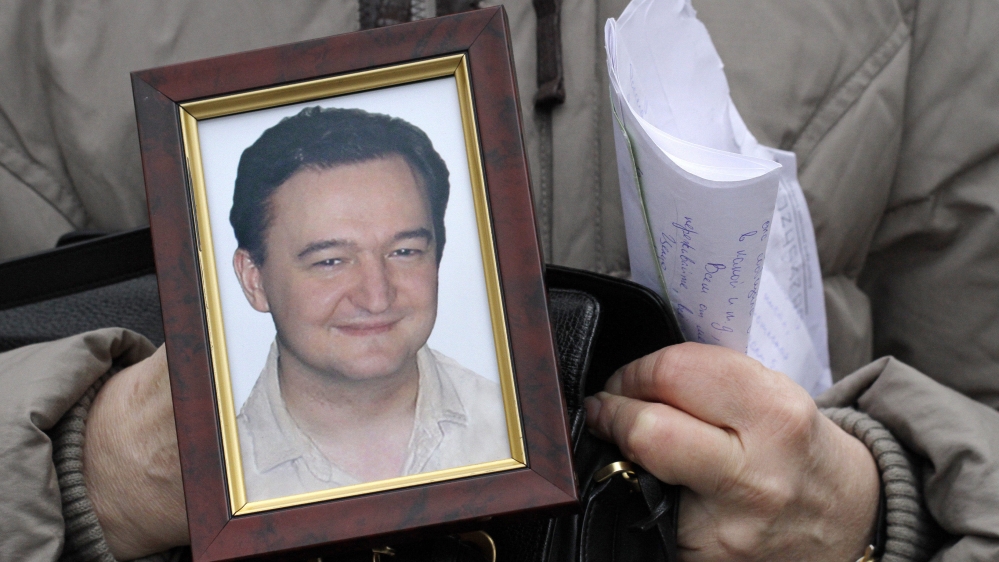 The European Court of Human Rights (ECHR) has condemned Russia for “multiple violations” against Sergei Magnitsky, an anti-fraud lawyer and accountant who died in custody in 2009 while awaiting trial.

The court’s seven judges for the case – including a Russian – ruled unanimously on Tuesday that Russia’s authorities “deprived Mr Magnitsky of important medical care and had failed to comply with their duty to protect his life”.

They also said Magnitsky had been ill-treated by guards and unjustly held for too long in pretrial detention.

However, Europe’s top rights court said that it did not find evidence to back up claims of arbitrary arrest and detention, noting the investigation into tax fraud was opened before Magnitsky went public alleging that he had uncovered alleged tax fraud by Russian officials.

The ECHR ordered Russia to pay 34,000 euros ($37,800) to Magnitsky’s wife and mother – though rights groups say Russia, a Council of Europe member since 1996, has complied with less than half of the rights court’s rulings.

The case cast an international spotlight on Russian authorities’ persecution of whistle-blowers and political opponents, prompting the United States and other countries to pass “Magnitsky Acts” targeting Russians accused of rights abuses.

It also contributed to increasing frosty relations between Washington and Moscow, which responded by outlawing the adoption of Russian children by US couples.

Magnitsky went public with details of an alleged $230m fraud by Russian state officials before being arrested in November 2008.

He was charged with two counts of tax evasion committed with William (Bill) Browder, a British financier who ran the Hermitage Capital hedge fund.

Despite a prison surgeon diagnosis of gallstones and other health problems, as well as repeated requests for medical help, Magnitsky was held for months in overcrowded facilities unequipped to provide the necessary treatment, the court found.

Faced with an outcry over his death, Russian prosecutors later launched an inquiry which determined that Magnitsky died from acute heart and pancreatic failure and fluid in the brain in combination with other conditions, including diabetes.

Russia’s justice ministry said on Tuesday it would consider an appeal, noting in a statement given to Russian news agencies that the court “recognised that his arrest and detention conformed fully” with the European Convention on Human Rights of 1950.

Authorities had argued that Magnitsky was a flight risk, citing his application for a British visa and airline tickets booked for Kiev.

But in 2013 they dropped a probe into his death, saying there was no evidence of beatings in prison and that his injuries were self-inflicted, and proceeded with his posthumous trial.

“The court concluded that the investigation into Mr Magnitsky’s death had not been thorough or effective,” the ECHR said on Tuesday.

The ruling comes after the US State Department moved in May to impose sanctions on two Russian investigators for allegedly concealing facts over the Magnitsky’s detention and death.

The Magnitsky Act allows officials to block the US assets of blacklisted people and bar them from travelling to the US.

Browder, who employed Magnitsky’s firm, has spearheaded a campaign for similar acts in other countries, with success so far in the UK, Canada and three Baltic states.

He has claimed Magnitsky was held “hostage” while the authorities tried to force him to sign false confessions.

Browder on Tuesday said the court’s ruling was a “resounding victory” that “completely destroys the lies and propaganda about Sergei Magnitsky”.