The European Bank for Reconstruction and Development (EBRD) announced on Wednesday it would grant a $35-million financial package to support Jordan’s largest private-to-private solar... 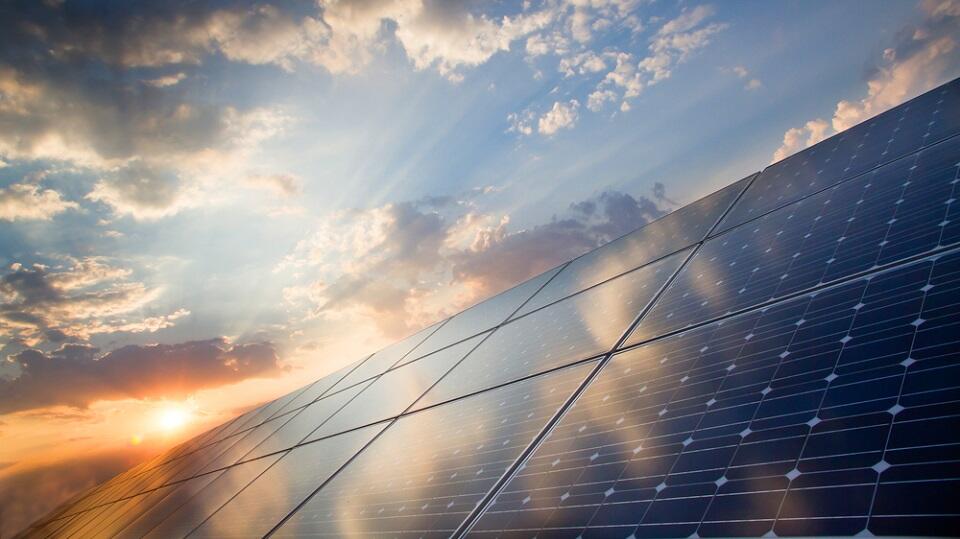 The European Bank for Reconstruction and Development (EBRD) announced on Wednesday it would grant a $35-million financial package to support Jordan’s largest private-to-private solar project in Jordan yet.

Under new regulations that allow private consumers to establish their own energy facilities under a process known as “wheeling” that transports electricity from within the grid to facilities outside the grid’s boundaries, the project will enable telecoms operator Orange Jordan to cover part of its demand with clean energy generated in solar plants, according to an EBRD statement.

The solar plants have been developed by the Jordanian company Kawar Investment, engineered, procured and constructed by Kawar Energy and are located in the King Hussein Bin Talal Development Area in Mafraq and Amman, at a total capacity of 37 Mega Watt peak (MWp), the bank said.

Kawar Energy, which currently holds one of the largest photovoltaic portfolios in the Middle East of more than 200 MW of operational projects, was able to construct the plant “exceptionally quickly”, the statement said.

The financing is provided by the EBRD with a loan of up to $15 million, the Jordan Kuwait Bank PSC (JKB) with $9 million, the Qatar-based Arab Jordan Investment Bank with $6 million and the Climate Investment Funds’ Clean Technology Fund with $4.6 million, the statement noted.

“The project marks the EBRD’s first collaboration with two major Jordanian banks to finance an energy project, demonstrating the attractiveness of renewable energy for commercial financing and highlighting the expertise of Jordanian banks in structuring innovative project finance transactions,” the bank stated.

The three plants are expected to generate around 70GWh (Gigawatt hour) per year in total, reducing CO2 emissions by 41,500 tonnes annually.

Historically Jordan has relied on hydrocarbon imports to meet its energy needs, but in recent years the country has introduced significant initiatives to develop its potential in renewable sources such as solar.

“With support from the EBRD, the local renewable energy sector has increased capacity from around 20MW to over 1,000MW between 2012 and 2019, with an estimated 1.2GW under construction or development,” the statement read.

The engagement is also the EBRD’s first project in Jordan within its southern and eastern Mediterranean Private Renewable Energy Framework (SPREF), which was launched in 2015 to support the development and financing of innovative business models to mobilise private finance for renewable energy projects in the southern and eastern Mediterranean region, according to the bank.

Since 2012, the EBRD has provided over 1.3 billion euros to 43 projects in Jordan, including more than 596 million euros in loans to 13 projects in the country’s power sector, the statement said.