Europe’s indexes were in positive territory on Monday, led higher by banks, with investors also waiting for the scheduled U.K. parliamentary vote over Prime... 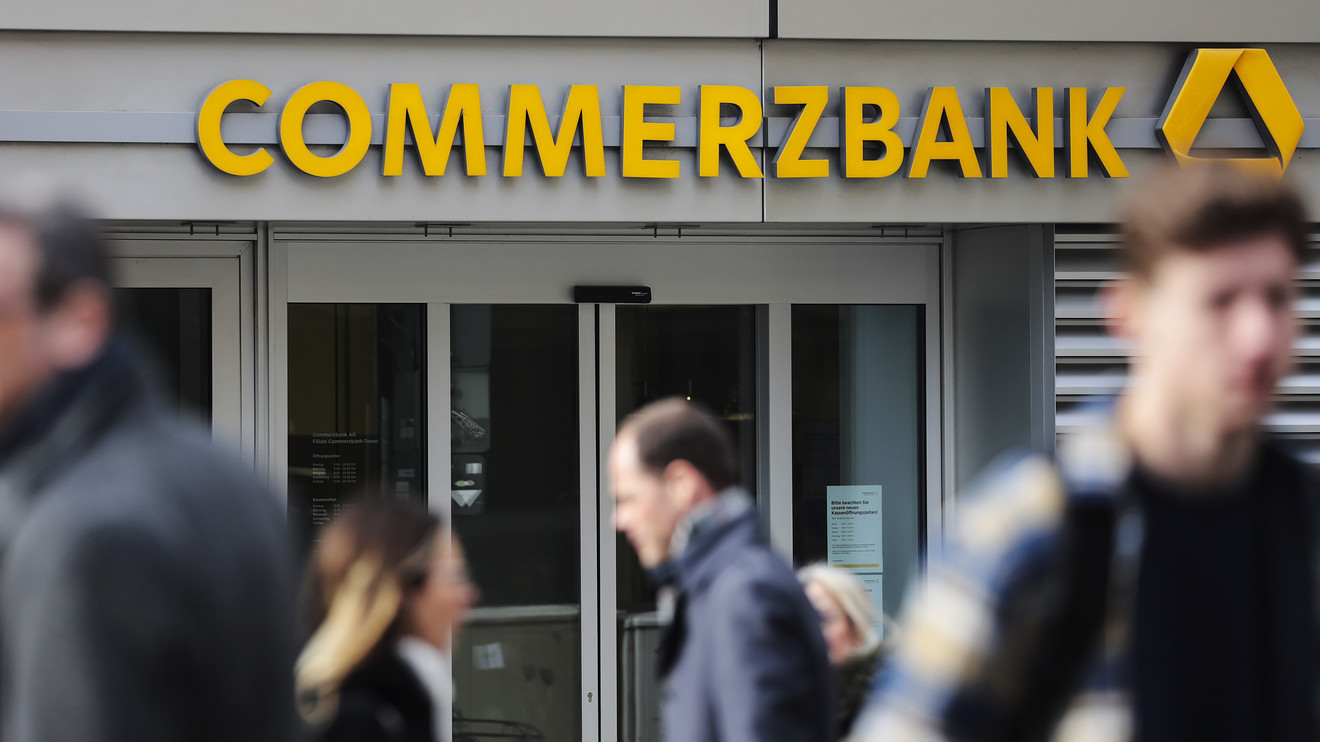 How did markets perform?

May will be venturing to Brussels on Monday, in an attempt to negotiate final tweaks to her agreement to leave the European Union with commission president Jean-Claude Juncker. On Tuesday British lawmakers are scheduled to vote on her deal, however May might delay the second parliamentary vote.

China’s aviation regulator has ordered its airlines to suspend the operation of Boeing 737 MAX 8 planes after the crash of Ethiopian Airlines flight 302, leading to 9% drop in the heavily weighted Boeing Co BA, +0.00%  . Shares of Ryanair Holdings PLC RY4C, -4.83%  , also a customer of Boeing’s for those planes, fell 1.8%

What stocks are active?

Deutsche Bank AG DBK, +1.50%  and rival Commerzbank AG CBK, +3.35% CBK, +3.35% are back in focus on Monday, after weekend reports that senior management at Deutsche had agreed to informal talks investigating the feasibility of a merger. The former’s shares gained nearly 1% while Commerzbank’s climbed by 4%.