EU to Take Retaliatory Measures in Response to New US Tariffs

Germany’s Foreign Minister Heiko Maas said the EU will take retaliatory measures in response to new US tariffs on it products, a move that... 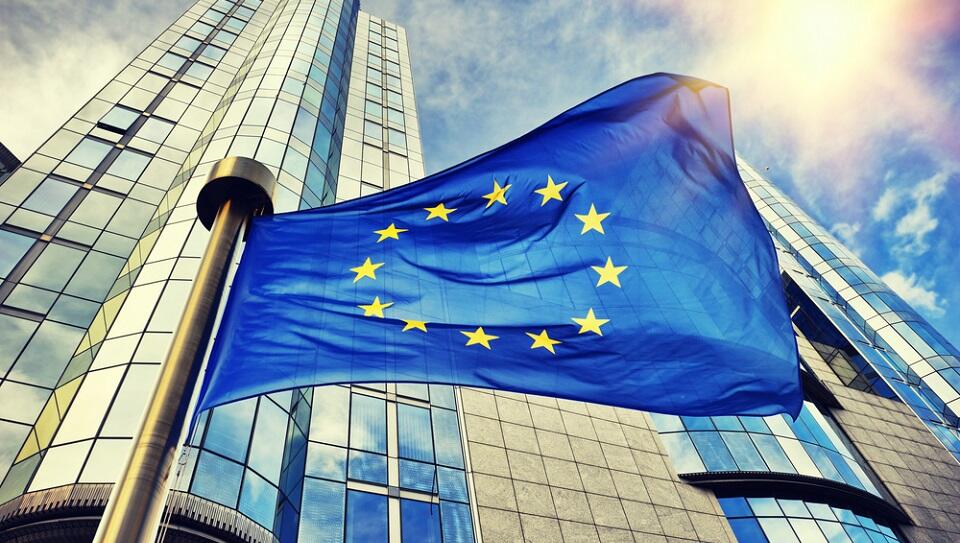 Germany’s Foreign Minister Heiko Maas said the EU will take retaliatory measures in response to new US tariffs on it products, a move that is likely to further escalate trade tensions between Washington and Brussels.

Maas stated on Friday that the union “now will have to react”, adding that the bloc will impose punitive tariffs on the US after “obtaining the approval of the World Trade Organization (WTO)”, World News reported.

The United States announced plans for new tariffs on Wednesday. Under the plan, it will impose tariffs on $7.5 billion worth of European imports in retaliation for illegal EU subsidies to airplane maker Airbus. Agricultural items from Europe will also be subject to the tariffs.

This week, the WTO ruled that some subsidies EU countries paid to airplane manufacturer Airbus were illegal, giving the United States the right to react with tariffs on EU-imported goods.

Under the organization’s charter, the EU is not allowed to impose retaliatory countermeasures in response to the ruling, but another case may allow it to impose its own tariffs.

France reacted to Washington’s measures, saying it was prepared to retaliate, but that any response must be agreed within the EU.

“If the American administration rejects the hand that has been held out by France and the European Union, we are preparing ourselves to react with sanctions,” French Finance Minister Bruno Le Maire noted on Thursday.

German Finance Minister Olaf Scholz also said on Thursday that the European bloc should react prudently to the tariffs.

The EU’s top trade official announced earlier that the bloc was considering countermeasures, but that it prefers a negotiated settlement.

“If the US decides to impose WTO authorized countermeasures, it will be pushing the EU into a situation where we will have no other option than do the same,” European Commissioner for Trade Cecilia Malmstrom added in a statement.

Although the US tariffs are allowed under international trade law, the latest measures are expected to increase tensions between Washington and Brussels.

This is happening at a time that the US is also engaged in a trade war with China. The US-China trade war, which has dragged on for 14 months, has increased the specter of a global recession.

Trade experts and government officials say the escalation runs far deeper than tariffs and could take years to resolve.