Etihad Airways is said to seek $600m loan for planes

Etihad Airways is seeking a loan of about $600 million to help make initial payments for planes, according to people familiar with the matter.... 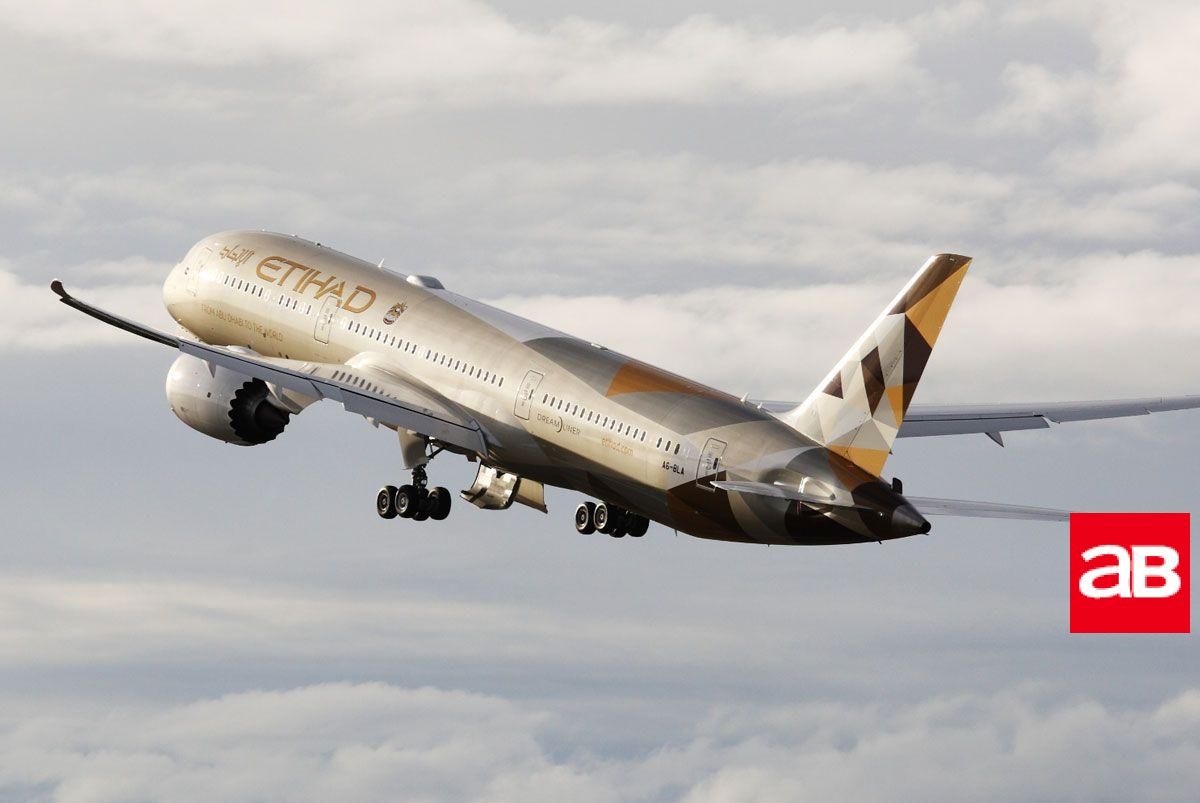 Etihad Airways is seeking a loan of about $600 million to help make initial payments for planes, according to people familiar with the matter.

Abu Dhabi’s state-owned carrier is arranging the loan on its own and has reached out to banks that may be willing to provide the unsecured facility with maturity of one or two years, said the people, who asked not to be identified because the information is private.

A spokesman for Etihad Airways said the company doesn’t comment on rumours or speculation.

Etihad Airways has 43 unfilled orders from the Boeing’s 787 family, according to a Boeing January report.

The carrier in February slashed orders worth $21.4 billion at list prices for Boeing and Airbus jetliners, pushing forward with a drastic restructuring after years of operational losses. It cut the order for Boeing 777-9 aircraft to six jets from 25, while cancelling the delivery of 42 Airbus A350 wide-bodies, leaving it with 20, it said at the time.

After reporting losses of $4.8 billion over the past three years, Etihad Airways has cut thousands of positions, put the brakes on a costly expansion and scrapped marginal routes. The airline is also being sued over an August 2017 decision to cut financial support for defunct German carrier Air Berlin Plc.