While Boeing’s share price fell more than five percent on Monday, a day after an Ethiopian Airlines Boeing 737 Max 8 aircraft crashed in... 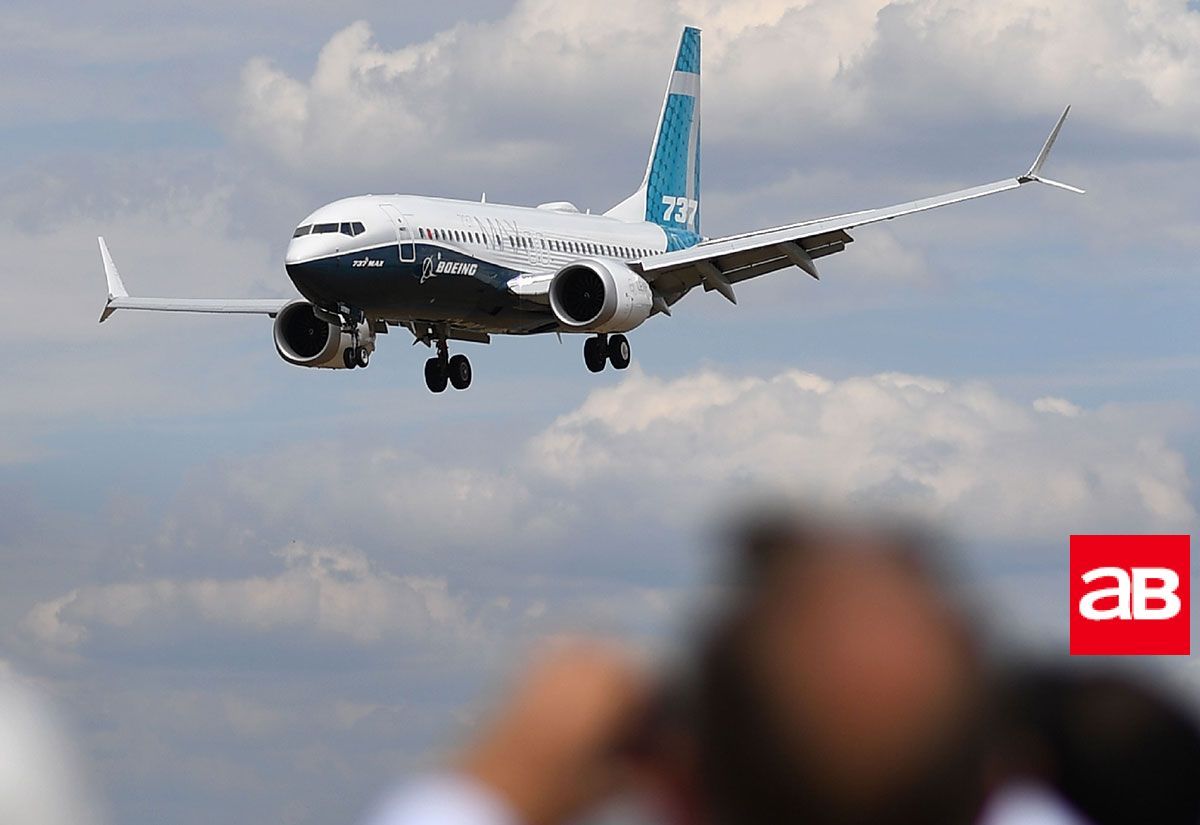 While Boeing’s share price fell more than five percent on Monday, a day after an Ethiopian Airlines Boeing 737 Max 8 aircraft crashed in Kenya, the US plane manufacturer is unlikely to see any “a material impact” on long-term sales of the model, an aviation expert said.

One hundred and fifty seven passengers and crew, including one Saudi, six Egyptians, two Moroccans and a Yemeni, were killed on Sunday when an Ethiopian Airlines Boeing 737 Max 8 aircraft crashed on its way to Kenya.

Chinese and Indonesian authorities on Monday said they had grounded all Boeing 737 MAX 8 aircraft operating in its airspace following the crash. The Ethiopian Airlines incident in Kenya comes just a few months after a Lion Air 737 Max aircraft crashed into the sea off the coast of Indonesia on October 29.

The news saw Boeing’s share price tumble 5.3 percent on Monday to close at $400.01. The stock price had fallen around 13 percent during the day, but recovered before close. Despite the negative sentiment, Boeing’s stock is performing well overall and is still up 24 percent so far this year, according to CNBC.

The manufacturer had some good news late on Monday when Reuters reported that the US Federal Aviation Administration (FAA) issued a “continued airworthiness notification”, declaring the 737 Max 8 was still safe for airlines to operate.

Dubai-based budget operator Flydubai, which currently has 237 Boeing 737 MAX aircraft on order, with 11 Boeing 737 MAX-8 and two Boeing MAX 9 aircraft currently in operation, said it remained confident in the aircraft.

“We are monitoring the situation and continue to be in touch with Boeing. We remain confident in the airworthiness of our fleet. The safety of our passengers and crew is our first priority,” a Flydubai spokesperson said in a media statement.

“Flydubai went through a rigorous process to identify the right aircraft that met the requirements of our operations. The introduction to our fleet of a new model of aircraft is regulated by the FAA [Federal Aviation Administration]. This is also approved by the relevant authorities and regulators. The aviation sector is highly regulated and flydubai rigorously adheres to all regulations,” the Flydubai spokesperson added.

Despite the short-term drop in Boeing’s stock price, London-based aviation expert Saj Ahmad, chief analyst at StrategicAero Research, told Arabian Business the US manufacturer is unlikely to see any long-term impact on sales of the 737 Max model.

“Given that the two crashes of the MAX have happened quite quickly, this is unprecedented in aviation history where a new airplane has entered service and suffered more than one accident so early on in its operational life.

“Boeing has battled through challenges like this before – most recently and notably on the battery fires on the 787 Dreamliner. Those issues are now a distant memory for the 787 programme – the same will apply to the MAX. To that end, I don’t see a material impact to either demand for the 737MAX nor do I see airlines engaged in knee-jerk cancellations either,” Ahmad said.

“While some airlines have voluntarily stood down their MAX fleets, that doesn’t signify fault – it signifies prudence and wanting to better understand what’s happened and if immediate corrective measures are needed to further enhance the robustness and safety of the 737 MAX. But it should be noted that airlines like American, United, Norwegian, Flydubai, WestJet, Air Canada, Jet Airways, SpiceJet and countless others are flying the MAX family today with no issues at all,” he added.