A phase 3 clinical trial testing esketamine nasal spray in the treatment of severe depression found the spray mostly safe and effective. The findings... 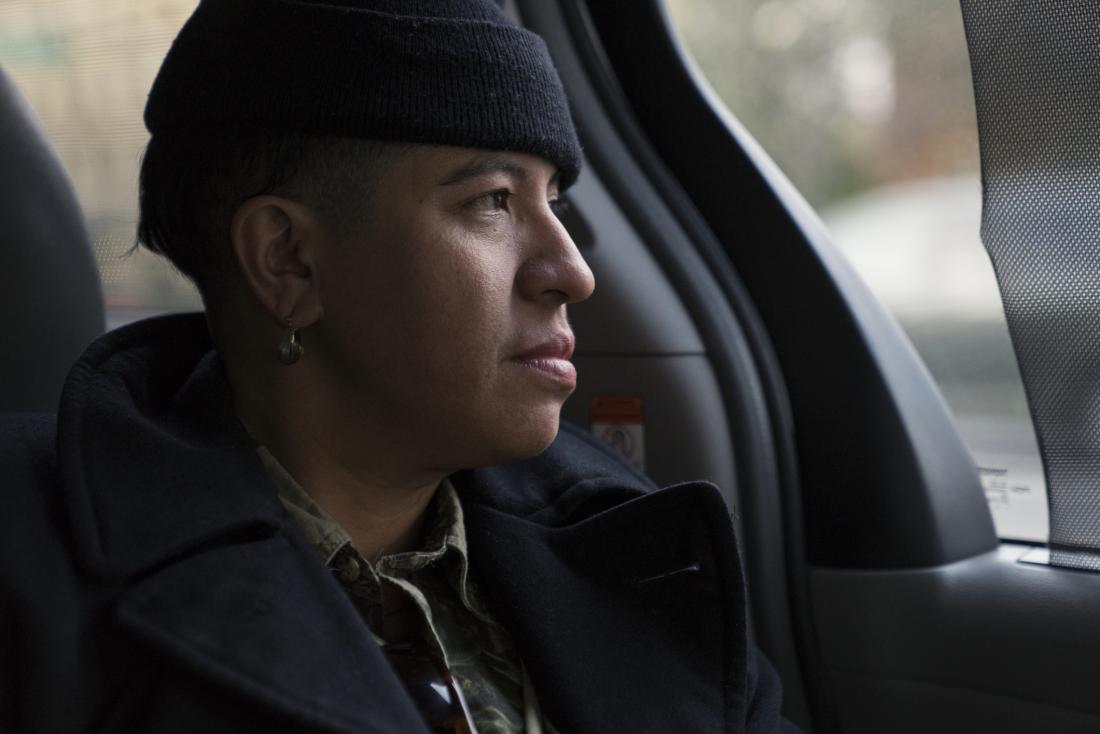 Esketamine is a form of ketamine, which doctors typically use as an anesthetic. Recent research has accumulated evidence that this substance can also quickly reduce the symptoms of severe depression, such as suicidal ideation.

These were the findings of a randomized, double-blind, placebo-controlled study from 2018, which suggested that an esketamine nasal spray could produce quick and positive short-term effects for individuals at risk of depression for whom traditional antidepressants had failed.

However, the authors of that study also expressed a worry that without proper risk assessment, using esketamine for depression could lead to unwanted side effects, such as psychosis and depersonalization.

Since then, the Food and Drug Administration (FDA) have approved an esketamine nasal spray for the treatment of severe depression, specifically for use alongside an orally administered antidepressant, and only in adults in whom other treatments had failed.

The American Journal of Psychiatry has finally published the findings of one of the studies that stood behind this FDA approval. The study in question built on the results of a 2018 trial, qualifying as a phase 3 clinical trial, which is a study that assesses the effectiveness and the safety of the proposed treatment.

“This trial of esketamine was one of the pivotal trials in the FDA’s review of this treatment for patients with treatment resistant depression,” notes one of the study’s authors, Dr. Michael Thase, who is a professor of psychiatry at the Perelman School of Medicine at the University of Pennsylvania in Philadelphia.

The researchers conducted their trial at 39 outpatient referral centers across five countries: the Czech Republic, Germany, Poland, Spain, and the United States. In the trial — which lasted for approximately 2 years — the team worked with almost 200 adults with moderate to severe depression who had not responded to at least two antidepressants.

As part of the study, the investigators randomly split the participants into two groups:

Since one of the main concerns of the researchers was that of safety, they also recorded any adverse effects. The team saw that individuals who received esketamine experienced symptoms of dissociation, as well as some effects on perception that started shortly after the administration of the drug.

These effects reached their peak of severity after 40 minutes but resolved after 1.5 hours. They also happened less and less as the treatment continued.

The researchers report “no symptoms or adverse events of psychosis.” Some of the other most common side effects were nausea, vertigo, alterations to the sense of taste, and dizziness. Among the people who received esketamine, 7% pulled out of the trial because of the adverse effects they were experiencing.

Considering all of these results, Dr. Thase and colleagues conclude in their study that the esketamine and antidepressant combination is not just effective but also “safe and tolerated.”

“Not only was adjunctive esketamine therapy effective, the improvement was evident within the first 24 hours,” says Dr. Thase. He adds that “[t]he novel mechanism of action of esketamine, coupled with the rapidity of benefit, underpin just how important this development is for patients with difficult to treat depression.”

Even with these encouraging results that prompted the FDA to approve this therapy option for individuals with severe depression, some researchers still argue that this treatment requires an immense amount of caution.

In a commentary that accompanies the study paper, Dr. Alan Schatzberg from the Stanford University School of Medicine in California — who was not involved in the research — notes that the drug has the potential for abuse, and misuse and that there is much that researchers still do not know about its administration.

“So, where are we? Intranasal esketamine represents an easier method of administration than intravenous administration of ketamine. Do we have clear evidence of efficacy? Maybe? How strong is the efficacy? Apparently mild. Do we have a real sense of how long and how often to prescribe it? It’s not entirely clear,” he writes.

“Taken together, there are more questions than answers with intranasal esketamine, and care should be exercised in its application in clinical practice. Only time will tell how useful it will be.”