The Court of Arbitration for Sport (CAS) has ruled the 2018-19 CAF Champions League final second leg will not be replayed, following a request... 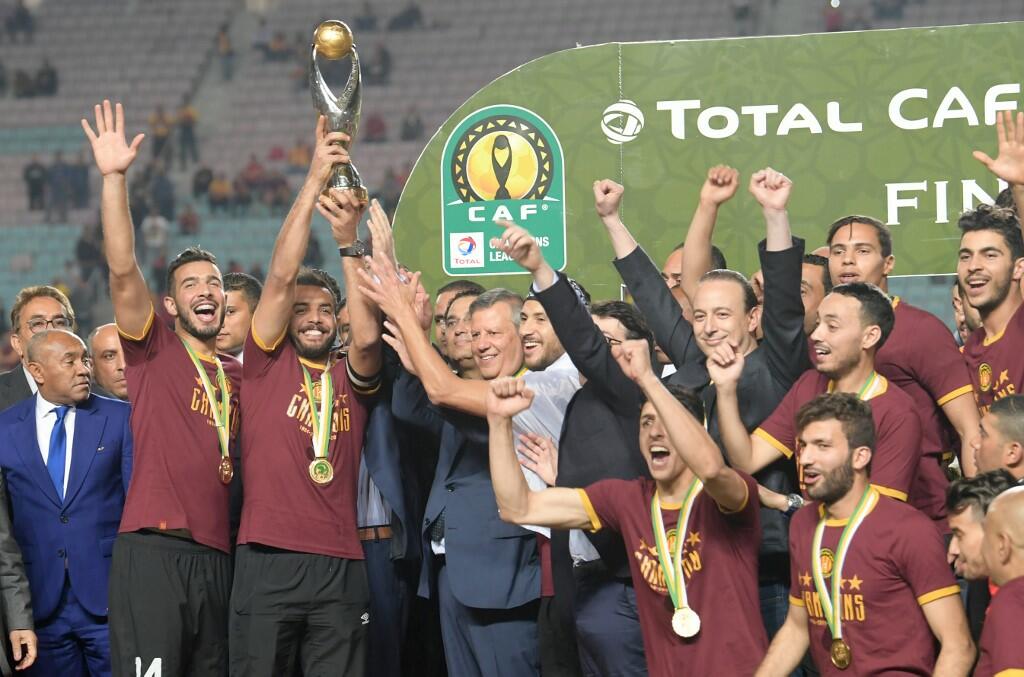 The Court of Arbitration for Sport (CAS) has ruled the 2018-19 CAF Champions League final second leg will not be replayed, following a request by the CAF Executive Committee.

ES Tunis were crowned champions after beating Wydad Casablanca 2-1 on aggregate after a 1-0 win in the second leg.

But during that game an apparent VAR failure saw Wydad denied an equaliser that was wrongly ruled offside by the assistant referee.

Wydad appealed for the final to be replayed and the Confederation of African Football quickly announced the second leg would take place again, this time at a neutral venue.

But, after the case went to CAS, the organisation announced on Wednesday that CAF’s Executive Committee should not have ordered the replay, meaning ES Tunis remain champions.

However, CAS noted the final decision over whether the final is replayed or not will be made by CAF’s “competent bodies”.

“The CAS Panel in charge of this matter has considered that the CAF Executive Committee did not have jurisdiction to order that the second leg of the final be replayed and has decided to annul the decision challenged,” CAS said in a statement.

“The appeals of both clubs are therefore partially upheld for that reason. It is now for the competent CAF authorities to review the incidents which occurred in the Rades stadium on 31 May 2019, to order the appropriate disciplinary sanctions, if any, and accordingly to decide whether the second leg of the CAF Champions League final 2018-2019 shall be replayed or not.

“The CAS Panel having annulled the decision of the CAF Executive Committee for formal reasons, it has decided to refer to the competent CAF bodies the questions of the replay of the final’s second leg and of the disciplinary procedure, which is currently pending before the CAF and which does not fall within the CAS jurisdiction in the present arbitration procedure.”