Equipment For Offshore Oil and Gas Exploration Arrives in Beirut

Equipment to explore for offshore oil and gas from the Total company has arrived in Lebanon. Caretaker Energy Minister Nada al-Boustani inspected the equipment... 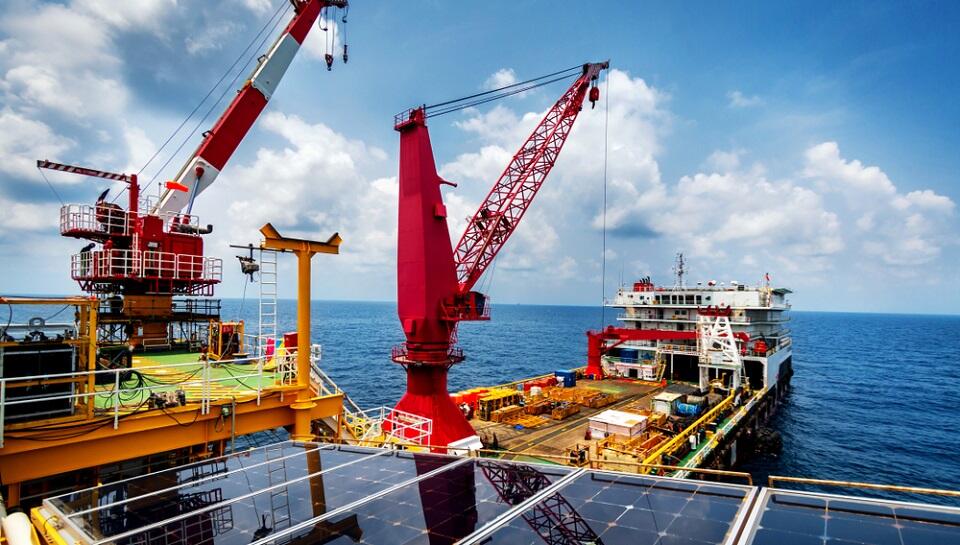 Equipment to explore for offshore oil and gas from the Total company has arrived in Lebanon.

Total will kick off exploration in Lebanon’s Exclusive Economic Zone once it completes its operations in Egypt.

Boustani revealed that a ship with more equipment is set to arrive in Beirut on Sunday.

In 2018, February, Lebanon signed its first offshore oil and gas exploration and production agreements with the Total-Eni-Novatek consortium for offshore Blocks 4 and 9.

Lebanon has an unresolved maritime border dispute with Israel over a triangular area of sea of around 860 sq km (330 square miles) that extends along the edge of three of its total 10 blocks.

Israel is putting pressure on Total to halt exploration in Block 9. It claims that part of it is located in its Exclusive Economic Zone. But Lebanon insists on its right to explore it.