Enes Kanter reveals why he chose to sign with Celtics

Enes Kanter wanted to win. The 27-year-old center inked a two-year, $10 million contract with the Celtics earlier this month. He discussed his decision... 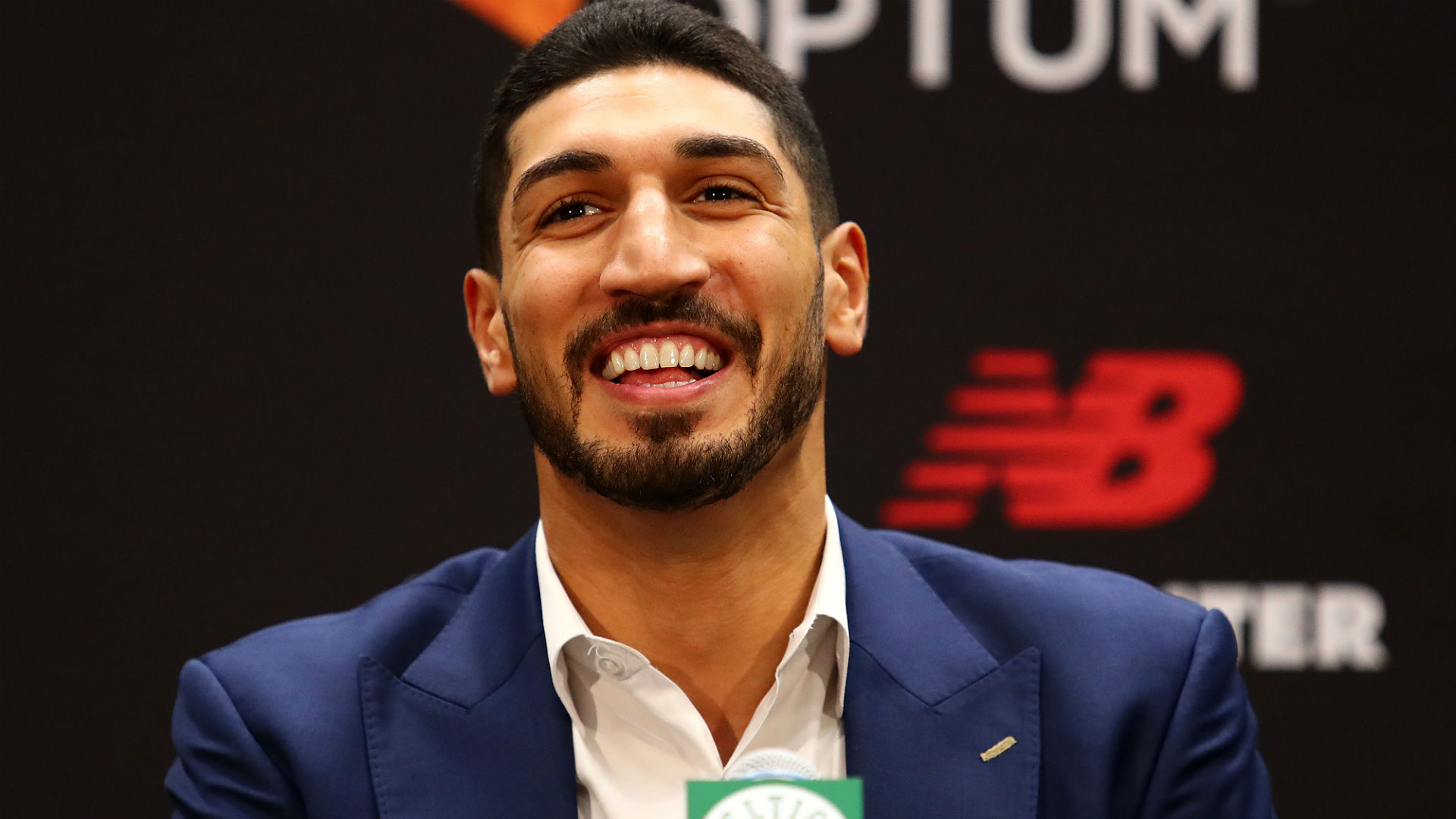 The 27-year-old center inked a two-year, $10 million contract with the Celtics earlier this month. He discussed his decision to head to Boston during a recent interview with USA Today’s HoopsHype.

“It’s my ninth year in the league and I understand that, for many people, the money is important,” Kanter said. “For me, the most important thing is being with a team that you’re really happy on and playing with a team that’s competing for a championship. That was the big thing for me. For everybody else, the money matters (more). For me, the No. 1 thing was winning.”

Kanter began the season with the Knicks but was released after the trade deadline. He then signed with the Trail Blazers, where he averaged 13.1 points and 8.6 rebounds in 23 games.

Kanter was also a reliable scorer in the playoffs for the Trail Blazers, who advanced to the Western Conference finals before falling to the Warriors in four games.

“When I was with the Knicks, the season wasn’t going the way that I wanted,” Kanter said. “I wanted to go out there and win. I’m glad that I picked Portland (after being waived). Portland was definitely one of the best stops of my career. It helped me grow into a better player and a better person at the same time.”

The Celtics’ roster underwent a major overhaul this offseason. They lost Kyrie Irving (Nets), Al Horford (76ers) and Marcus Morris (Knicks) in free agency but signed star Kemba Walker away from the Hornets, in addition to Kanter.

“The reason I went (to Boston) is for a championship,” Kanter said. “I feel like the team is really young and willing to learn and we have an amazing group of guys. I feel like we can beat any team on any floor. All we have to do is just be good friends and stay together. … It’s definitely going to be a very, very exciting season.”

The Celtics entered last season as the favorites to win the East but finished with a 49-33 record and were eliminated by the Bucks in five games in the conference semifinals.