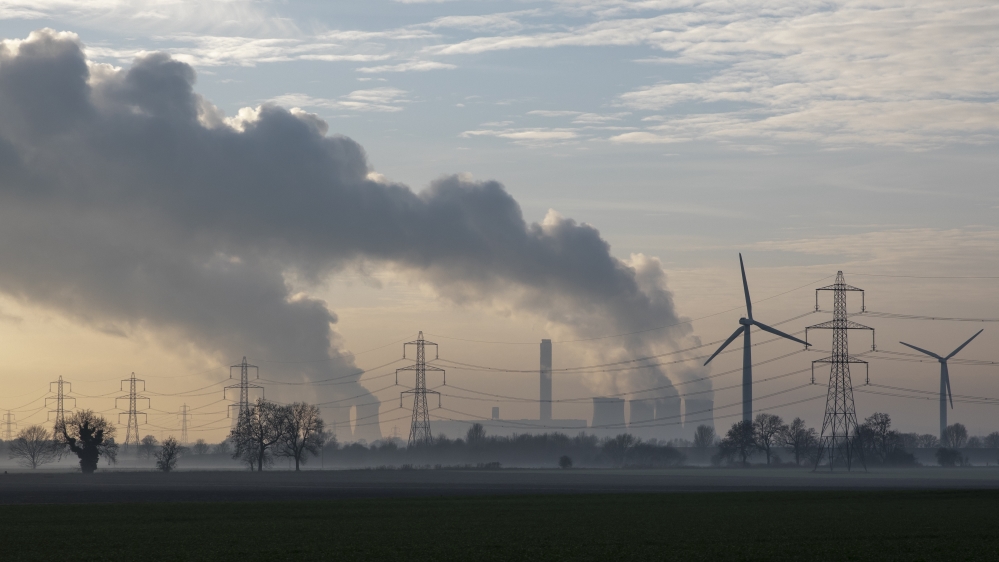 Three energy firms have announced plans to develop the world’s first net zero emissions industrial zone in the northeast of England by 2040, a move they said could help Britain meet its climate targets.

Britain earlier this year set a target to reach net zero emissions by 2050. It has made good progress in reducing emissions from the power sector, but emissions from industry have so far proven harder to curb.

Under the scheme, power firm Drax, oil company Equinor and power grid operator National Grid plan to cut emissions at several industrial sites around the Humber estuary, using technology to capture, store and use carbon dioxide emissions and by using hydrogen as an emission-free fuel for heating and transport.

If the project is successful, around 53 million tonnes of carbon dioxide, or around 15 percent of Britain’s annual emissions, could be captured each year, according to research carried out by consultancy Element Energy on behalf of the companies.

The project would also help to safeguard around 55,000 jobs in the region, the companies said.

The companies said government support would be needed to take the project forward, and called on all British political parties to adopt the plans in their manifesto’s ahead of a December 12 general election.