Emirates NBD, Dubai’s largest lender, has reported a 49 percent year-on-year increase in net profit for H1 2019, to AED7.5 billion. The results were... 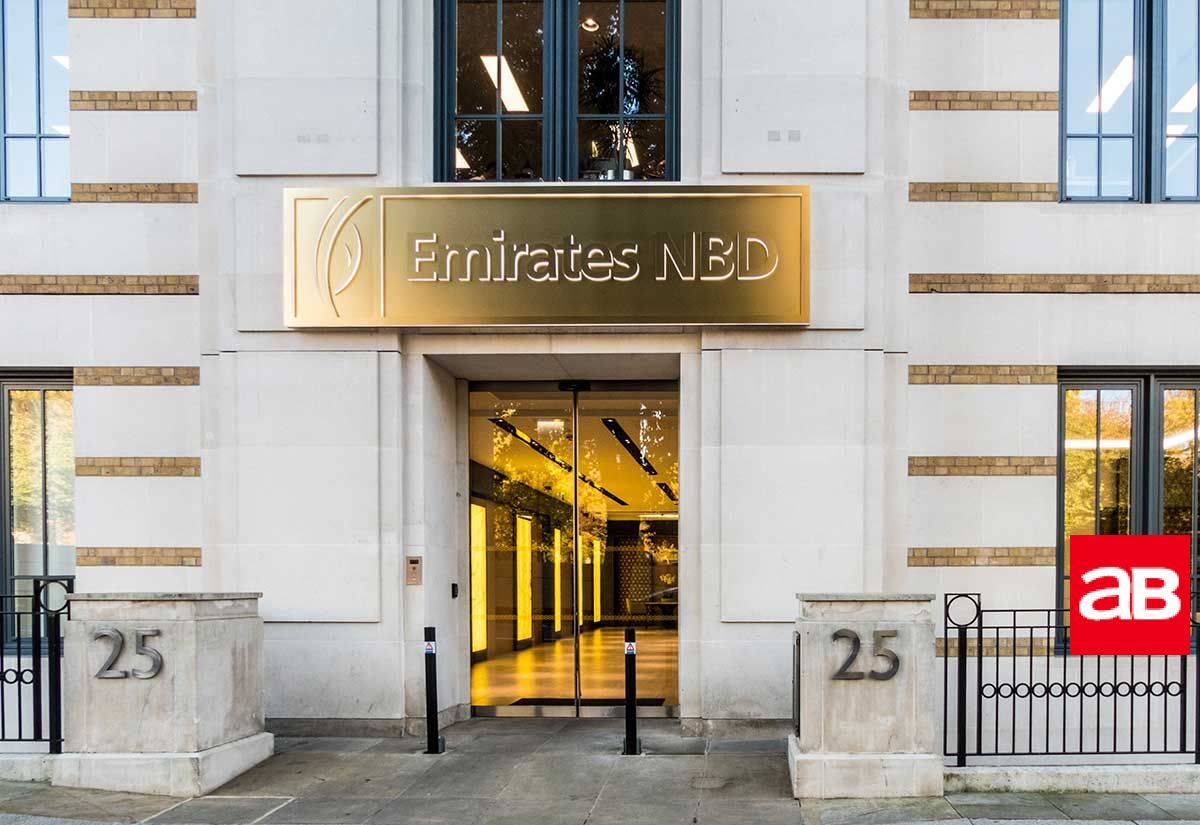 The results were strengthened by sale of a AED2.1billion stake in Network International in April, as well as strong non-interest income from higher foreign exchange revenue and increased investment banking activity.

Total income for the first half of the year was AED9.527bn; an increase of 13 percent compared with AED8.451bn over the same period in 2018.

Surya Subramanian, group chief financial officer, said: “The operating performance for the first half of 2019 was pleasing as all business units delivered income growth. Net interest income grew by 10 percent in the first half (to AED6.852bn), compared to the previous year, helped by 13 percent asset growth. Fee income advanced 20 percent due to strong growth in foreign exchange and investment banking income.

“We maintain our margin guidance as the bank’s strong liquidity position affords the ability to retire more expensive fixed deposits.”

Loans increased by three percent to AED337.7bn and deposits saw a five percent increase to 366.7bn.

Meanwhile, the acquisition of Turkey’s Denizbank is expected to be complete in Q3 this year.

Hesham Abdulla Al Qassim, vice chairman and managing director, Emirates NBD, said: “Emirates NBD delivered a healthy set of results in the first half of 2019. The group continues to make progress on international growth. Emirates NBD is honoured to have been given permission to open 20 more branches in the Kingdom of Saudi Arabia. The bank has opened additional branches in Egypt and all regulatory approvals for the group’s acquisition in Turkey have been granted.”