Emirates NBD has been given final approvals to complete its purchase of Turkey’s Denizbank. Emirates NBD was given the go ahead from the United... 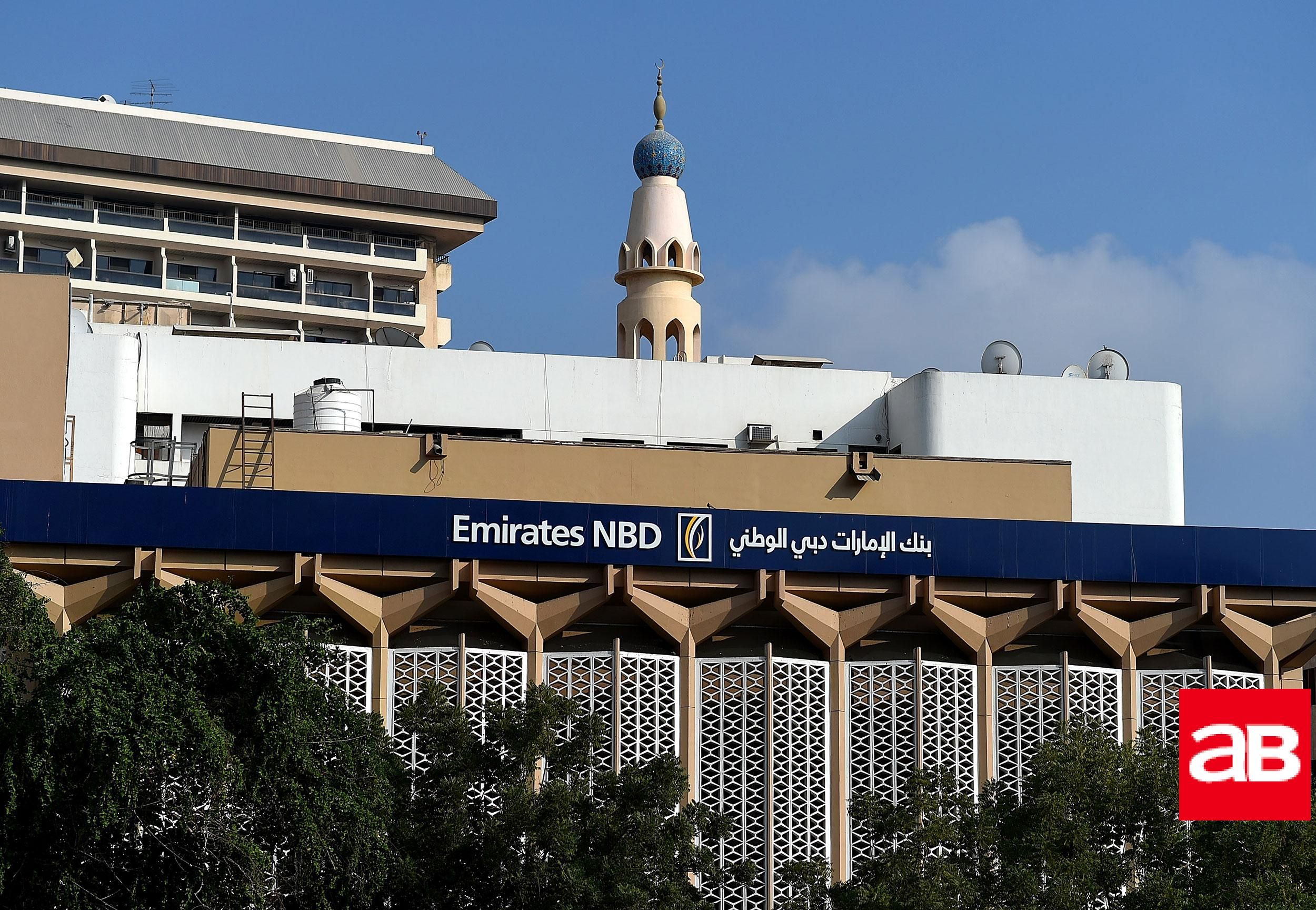 Emirates NBD has been given final approvals to complete its purchase of Turkey’s Denizbank.

Emirates NBD was given the go ahead from the United Arab Emirates central bank, but still needed Turkey’s banking regulator to approve before the acquisition from Russia’s Sberbank could be completed.

However, in a statement to Dubai Financial Market, Emirates NBD, said: “We have since received regulatory approval for the Transaction from the Central Bank of United Arab Emirates (CB UAE), the Banking Regulations and Supervision Agency (BRSA), Turkey, the Financial Market Authority (FMA), in Austria and Central Bank of Russia (CBR) to proceed with the transaction. All required approvals from banking regulators have been received.”

It said “a few” remaining regulatory approvals were required before the deal would be complete.

Emirates NBD signed a new deal in April to buy Sberbank’s wholly-owned Turkish unit that could save the Dubai-based lender as much as $700 million.

The revised price tag of 15.48 billion lira ($2.7 billion) reflected a slump in the lira last year amid slowing economic growth in the country.

The deal is both Turkey’s largest M&A deal since 2012 and the Dubai bank’s biggest acquisition. The deal had been expected to close in the first half.