Emirates maps out a new route network without the A380

Emirates, the world’s biggest long-haul airline, is reviewing its route network as it grapples with slowing economic growth and the demise of the A380... 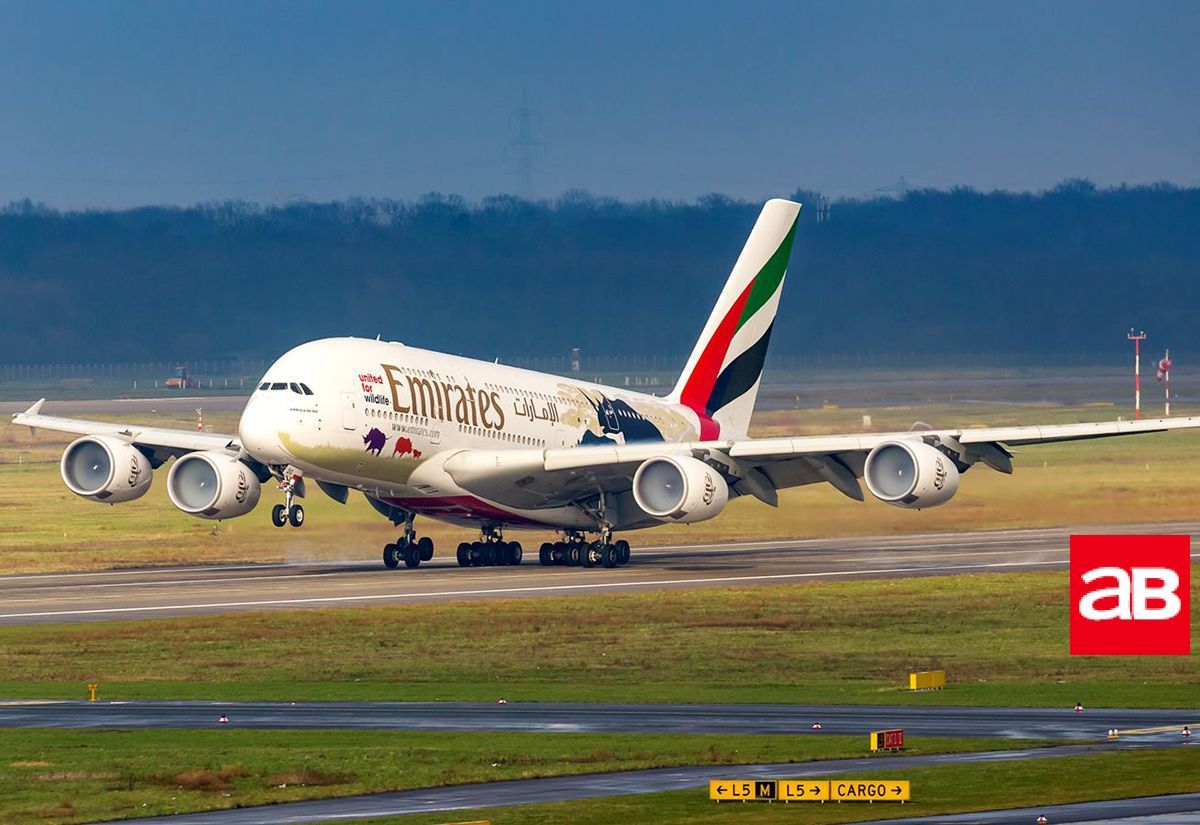 Emirates, the world’s biggest long-haul airline, is reviewing its route network as it grapples with slowing economic growth and the demise of the A380 superjumbo, a plane that’s been the cornerstone of its strategic thinking for almost two decades.

Dubai-based Emirates has spent the past nine months “knocking down the network” to establish the optimum route profile both for itself and for the sheikdom, and is now close to the end of that exercise, president Tim Clark said at the 2019 Arabian Travel Market convention on Monday.

After establishing Dubai as the leading interchange for flights linking cities around the globe, Emirates is finding it tougher to find profitable new routes, especially with sluggish Gulf economies weighing on margins.

The state-owned airline was also unable to convince Airbus to upgrade the A380, forcing it to buy smaller jets requiring a recalibration of its super-hub model.

“We haven’t been growing at the pace we used to because of geopolitical issues in the region and elsewhere,” Clark said. “But that’s given us time to take stock of what the network is going to look like in five to ten years, and what the fleet fit in that network and the type of aircraft is going to be.”

Emirates dropped the A380 from its long-term plans after Airbus and engine maker Rolls-Royce Holdings declined to invest in the double-decker, leaving a choice of buying “the same aircraft” or walking away, Clark said.

The airline resolved in February to purchase 70 A330neo and A350 wide-bodies while cutting its A380 order to 14 planes from 53. The two-engine jets will offer fuel savings but carry fewer people, complicating the Emirates operating model, which is built around waves of mass departures that are closely timed to maximise the scope for transfers between flights.

Dubai Airports CEO Paul Griffiths said separately at the 2019 CAPA Middle East & Africa Aviation Summit, also held in Dubai, that Airbus’s move to terminate the A380 programme following the Emirates decision represents a challenge for the hub model because of the limited flight capacity at many airports.

While Dubai’s new Al Maktoum facility will have plenty of room for additional flights to make up for the eventual retirement of the A380, other hubs – such as London Heathrow – are more constrained with little room at present for extra services.

Though all Emirates routes are “under the microscope” it remains possible that the airline could seek to operate more controversial “fifth freedom” routes to the US, in which flights originating in Dubai pick up passengers in a third country before taking them on to the US, Clark said.

Both a daily A380 service from Milan to New York and a Boeing 777 operation from Athens to Newark, New Jersey, are doing well and “the temptation is to do more,” he said.

The routes have stoked anger among some US carriers and politicians who say Emirates and other Gulf carriers benefit from illegal aid, something they have denied.

India is a key market for Emirates and will remain so following an ongoing general election, Clark said, despite plans to tap growth there coming unstuck at Gulf rivals.

Jet Airways India, part owned by Abu Dhabi-based Etihad Airways, ceased flights two weeks ago, while Qatar Airways has yet to launch its own Indian unit after announcing plans for a 100-plane airline in 2017.

Clark said that Emirates will become “far more integrated” with short-haul sister company Flydubai, though there are no plans to merge the pair. The carriers have begun attaching their flight code to each other’s services and are rationalising their networks to avoid duplicating routes.