Emirates A380 had just taken off when fault was discovered 20 minutes into flight Airbus A380-800 returned shortly after take-off, and had passed the... 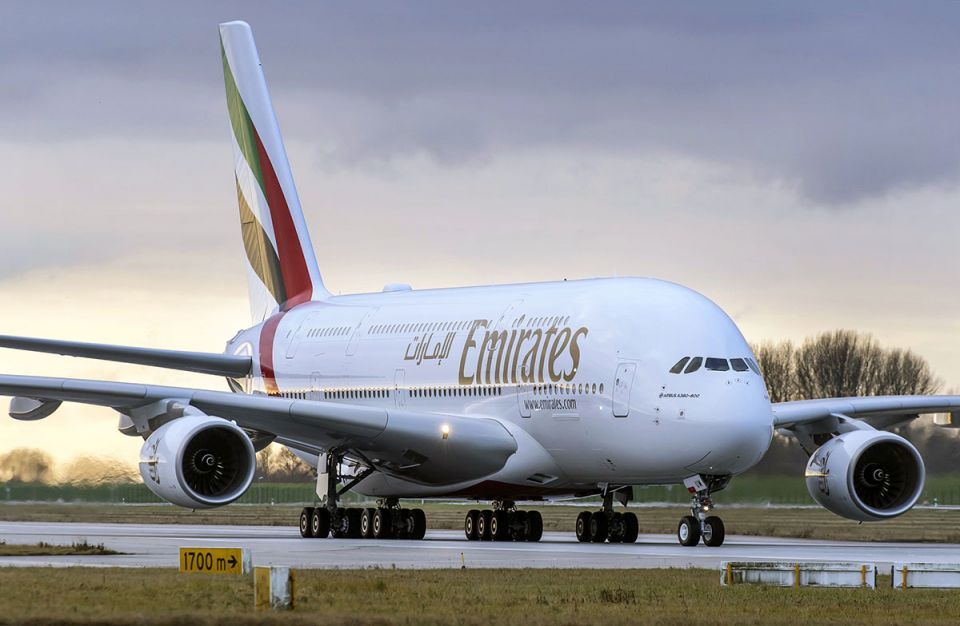 Airbus A380-800 returned shortly after take-off, and had passed the city of Montreal before it had to fly back to Toronto.

An Emirates flight from Toronto to Dubai was forced to turn back on Saturday following a technical fault.

Flight EK242 had just taken off from Toronto Pearson International Airport, at around 2.30pm local time, when the fault was discovered.

The website flight-tracker flightradar24 showed that the Airbus A380-800 returned shortly after take-off, and had passed the city of Montreal before it had to fly back.

In a statement sent to Arabian Business, an Emirates spokesperson said: “The flight landed uneventfully in Toronto and passengers and crew were safely disembarked.”

A replacement flight left Dubai at 4.30pm local time on Sunday to collect the passengers, who were accommodated in hotels overnight

The spokesperson added: “Passengers were accommodated in hotels overnight. Emirates apologises for any inconvenience caused but the safety of our passengers and crew is of the utmost importance.”