Dubai’s Emirates airline had “a very tough year” due to geopolitical issues and currency fluctuations, but still believes it will end the year on... 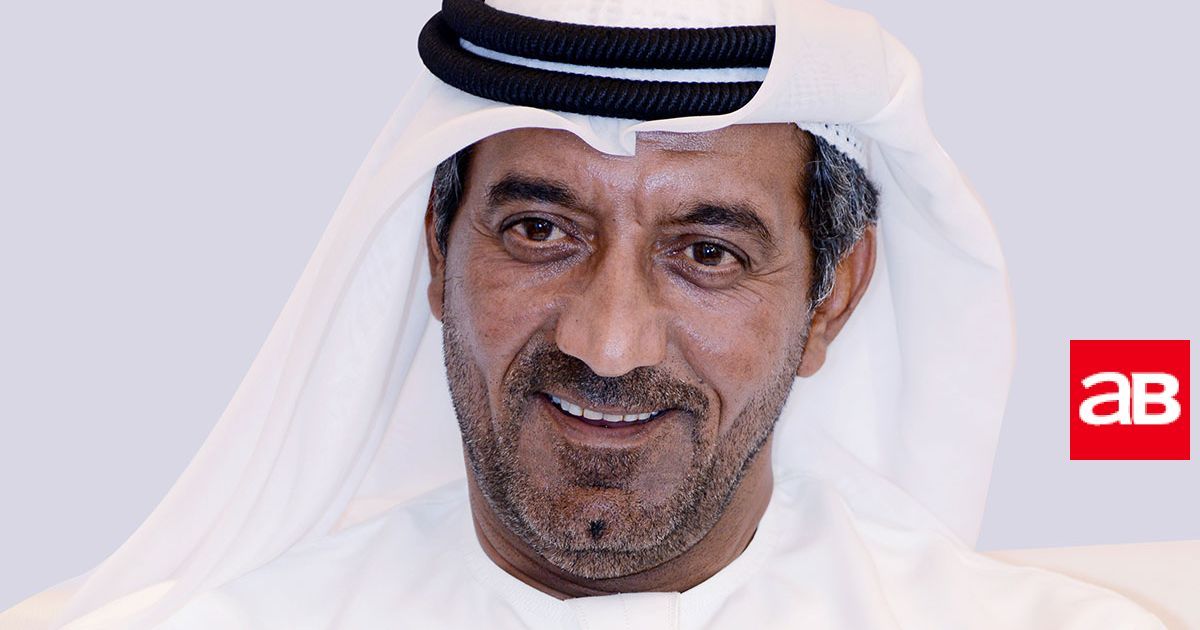 Dubai’s Emirates airline had “a very tough year” due to geopolitical issues and currency fluctuations, but still believes it will end the year on “a positive” note according to airline chairman Sheikh Ahmed bin Saeed Al Maktoum.

Speaking at Arabian Travel Market in Dubai, Sheikh Ahmed said that the airline continues to be affected by high oil prices.

“It’s not only for Emirates, but for everybody. It all depends on when you do your pricing, when you sell, when you re-fill your aircraft, and when a passenger is flying,” he said. “I always want to see the prices of oil below $60, but that is not my call and my decision. There’s always a lot of elements.”

Sheikh Ahmed declined to comment on how much fuel prices would influence Emirates’ financial results, saying that “it is very difficult to give a number.”

“You have to pass that cost to somebody, and that will always be the passenger,” he said.

“There are elements [to the results] that depend on oil prices, [but also] we have to talk about currencies and how other currencies are doing. Of course, whatever we earn we have to transfer it to dollars, because most of our purchases are really in dollars, when it comes to aircraft,” he added.

Additionally, Sheikh Ahmed said the last year has been “very tough”, largely due to various geopolitical situations that have taken place around the world.

“[There has been] volcanic ash to disturbances in Paris or closure of airports and what happened between India and Pakistan,” he said. “All of that affects your business somehow.

“It is an issue, but it’s something we’re used to. It has happened so many times and we can deal with it.”

Despite the challenges, Sheikh Ahmed said he still believes that this year “will be a positive year for Emirates.”

However, he declined to say whether the results would represent a year-on-year increase.

“I cannot go into that, but you’ll see the number and it will be positive,” he said.

In November, Emirates Group announced a 53 percent fall in net profit for the first six months of the 2018-19 financial year as fuel price rocketed.